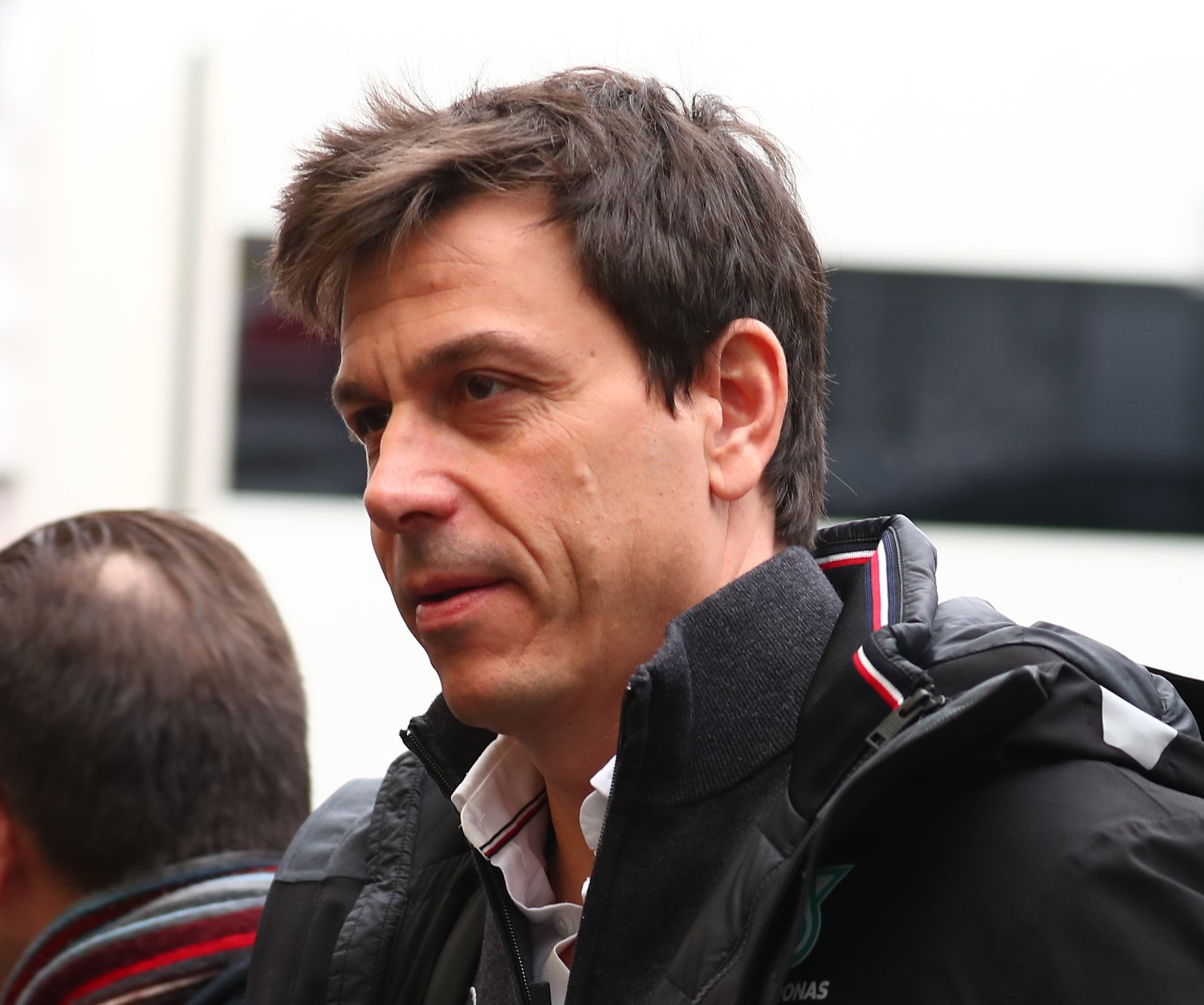 A report in Racefans claims the Mercedes boss could be lining up to replace Chase Carey, with both men's contracts expiring at the end of next year.

But as F1 business journalist Christian Sylt reports, Ferrari could throw a spanner in the works.

"A pivotal point that Racefans neglected to mention is that Ferrari has a say in whoever becomes F1's chief executive," Sylt wrote in Forbes.

F1's flotation prospectus confirms this, laying out that in the Concorde Agreement the sport's owner "must obtain the written consent of Ferrari" before a new CEO is named.

Ferrari's consent applies if the candidate "held a senior executive office or an ownership interest of 5 per cent or more in any team" in the past five years.

Both apply to Wolff, who is the 30pc owner of the Mercedes team.