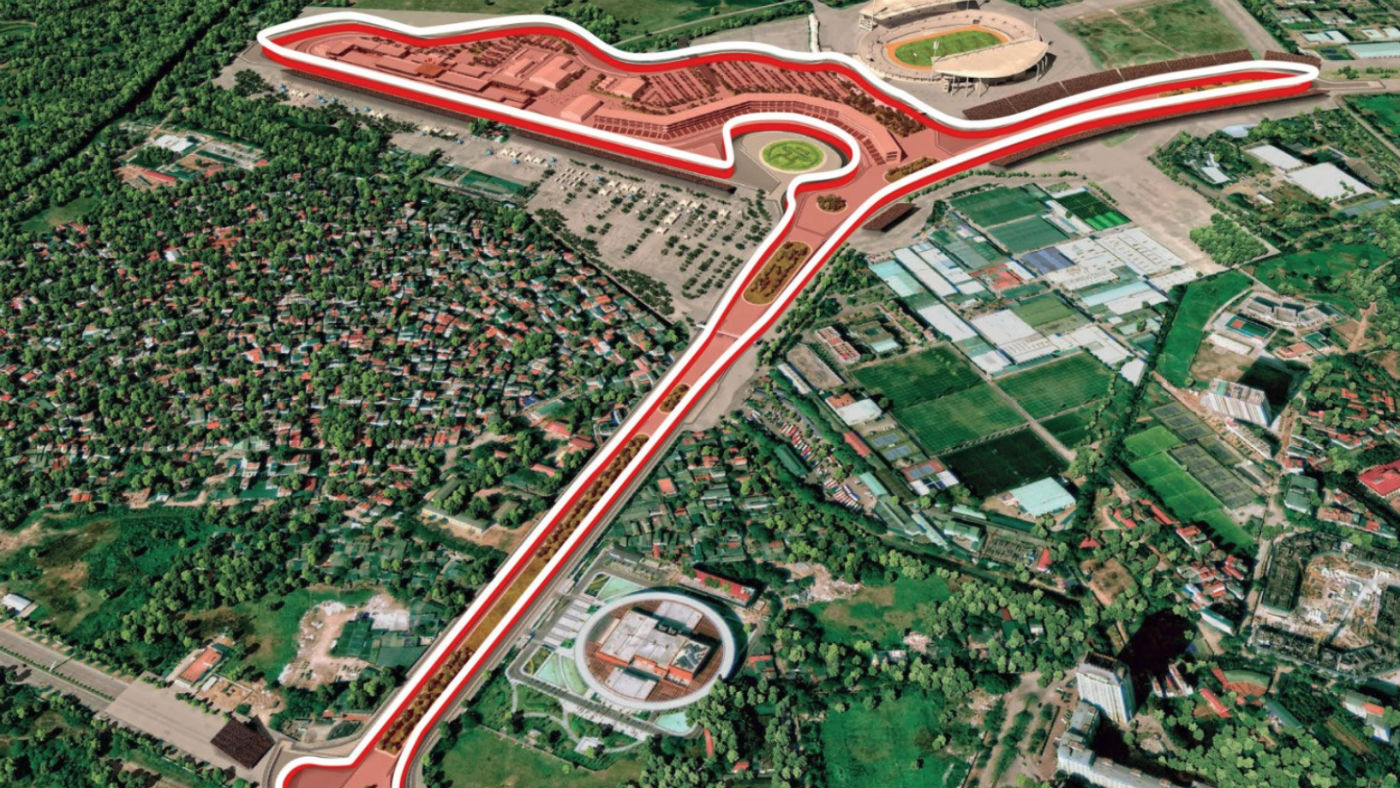 (GMM) Ross Brawn has suggested Liberty Media's plan to expand the calendar to 25 races is on track.

Currently, there are 21 races, but most teams argue that they are on the limit in terms of being able to cope with that logistically.

And it is rumored that a Dutch GP at Zandvoort is about to be added to the 2020 calendar. Brawn, Liberty Media's F1 sporting boss, admitted in Bahrain that there is an "exciting new race in the pipeline".

That would be in addition to Vietnam, which would increase the 2020 calendar to 23 races.

Brawn also played down speculation F1 could shed one or more of the races in Barcelona, Silverstone, Hockenheim, Mexico or Monza.

"I would be surprised if we lost one of the current races," he is quoted by Germany's Sport1.

Brawn thinks the teams can cope with more than the current 21 races per year.

"We think we can expect the teams to do that if we manage to streamline the race weekends," he said.