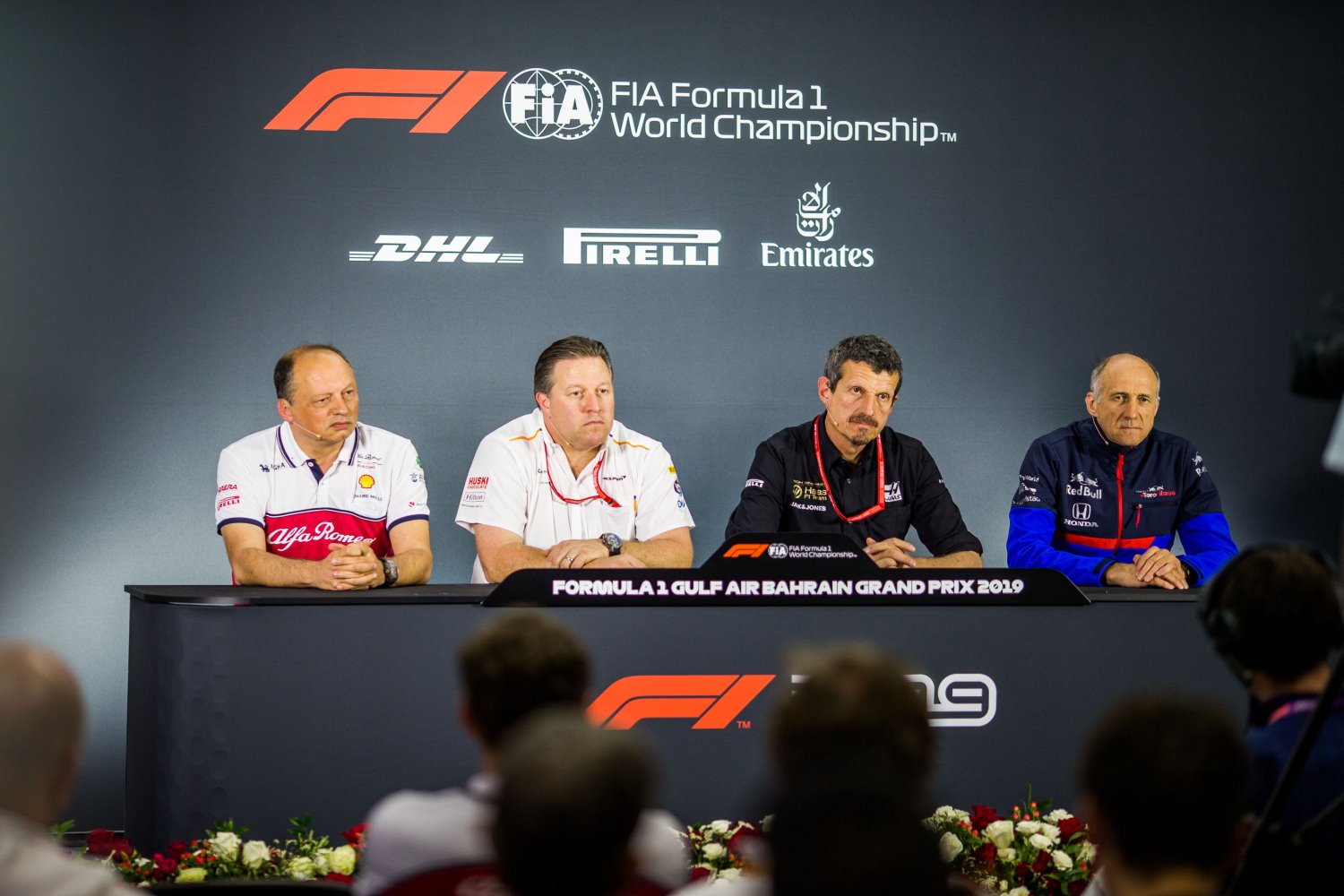 A revamp of Formula 1's qualifying format was put on the table at this week's Strategy Group meeting in London, with a four-segment scheme being considered.

The concept is apparently the result of research conducted by the Formula One Group and would involve four cars eliminated during each segment.

The underlying justification for the change is the hope that drivers would have to perfectly execute all three cuts to have the right to run in the final 8-car shootout.

However, the idea still has some loose ends, like the number of tires allocated to each driver or on which compound the top-eight drivers would start the race.

It has been suggested that drivers running in Q4 would be required to use their presumably soft rubber to start their race, thus handing perhaps a slight strategic advantage to those outside of the top-8 who would start on Pirelli's harder compound.

But according to Motorsport.com who spoke to one team principal on the planned new format, starting on the right tyre being paramount, front-running teams fighting for pole in Q4 could choose to run on a harder compound to prioritize their race over their position on the grid.

In any case, the four-session qualifying format is still being debated, but according to reports the idea is gathering momentum.