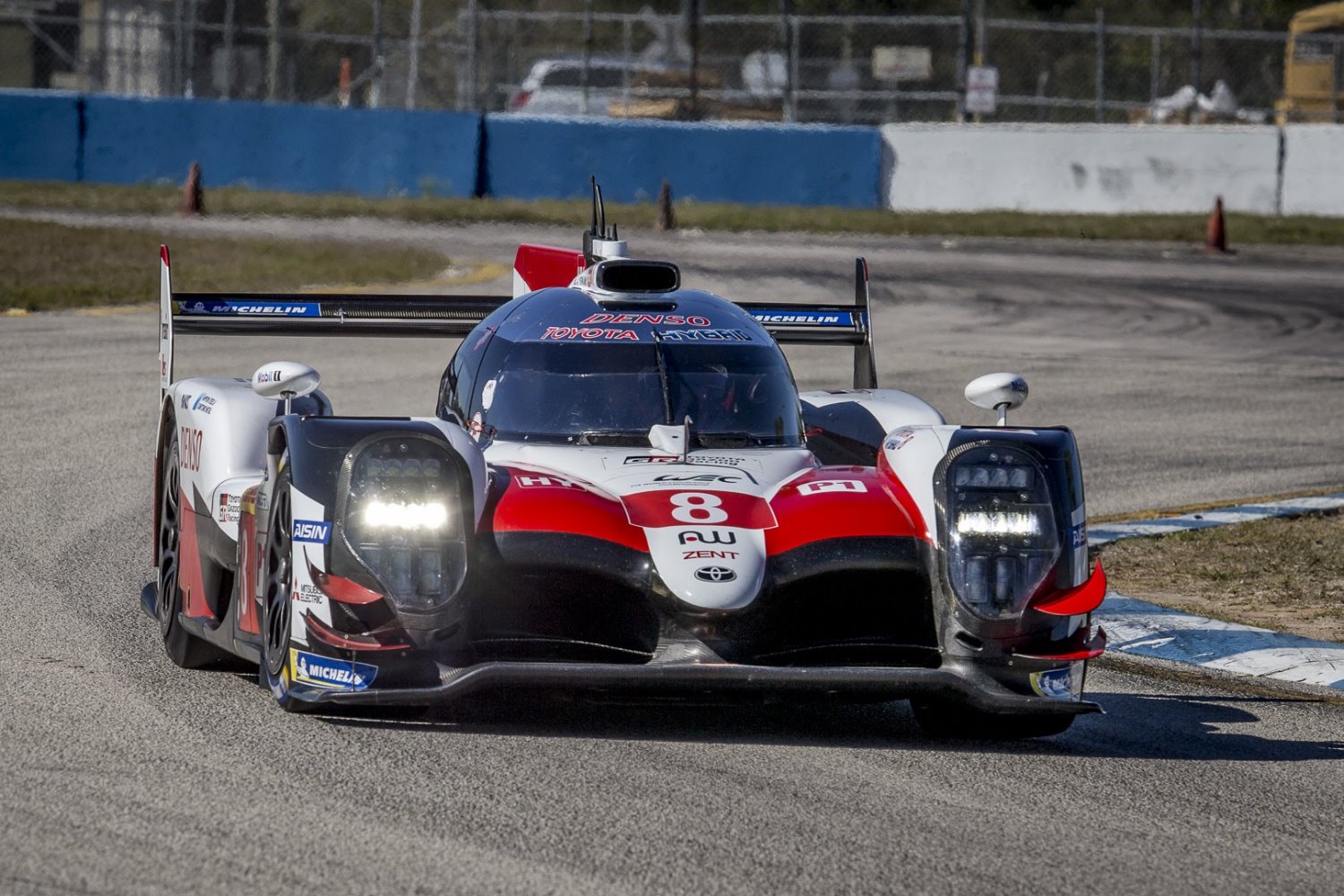 (GMM) He may have quit F1, but Fernando Alonso's schedule for 2019 remains busier than ever.

McLaren announced in Bahrain that the Spaniard will test for the team and Pirelli on both days of the forthcoming post-Bahrain GP test.

Alonso has just returned from South Africa where he was testing a Dakar rally car, and he also has work to do in France on the very next day after testing in Bahrain.

Sources say that the 37-year-old will get into a private plane from the Bahrain test to travel to France's Paul Ricard track for a Le Mans test at Paul Ricard.