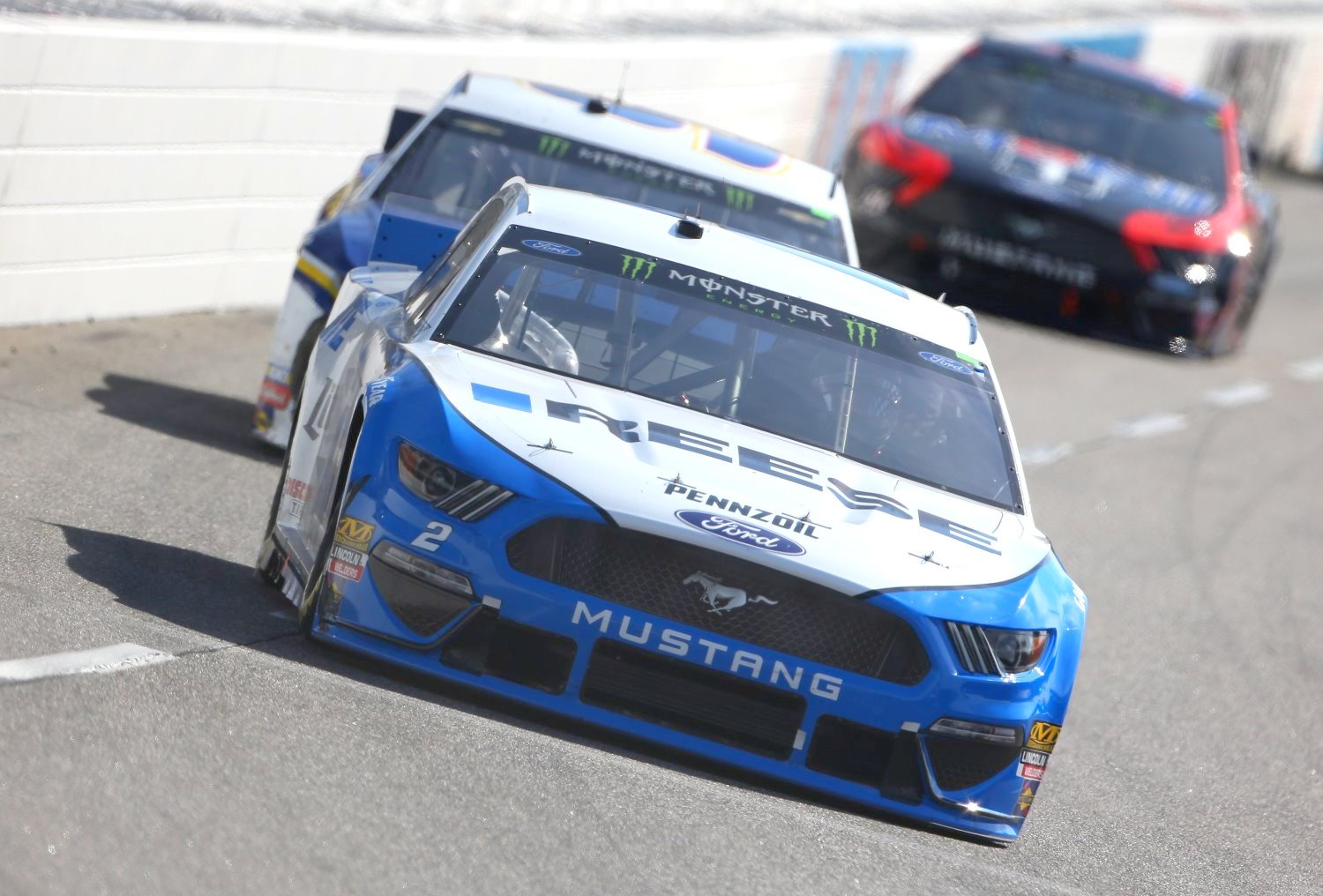 Did Brad Keselowski get the infamous NASCAR 'Call' that enabled his car to be so dominant in Martinsville because the car’s sponsor, Reese/Draw Tite, serves as a primary sponsor for only two races?

“We’re fighting so hard to keep sponsors on our car and we have some gaps (in 2020) to fill there," said Keselowski, whose other victory this season was in Atlanta with sponsor Autotrader.

“When we win with some of those partners, it’s a really big deal for us," Keselowski added.