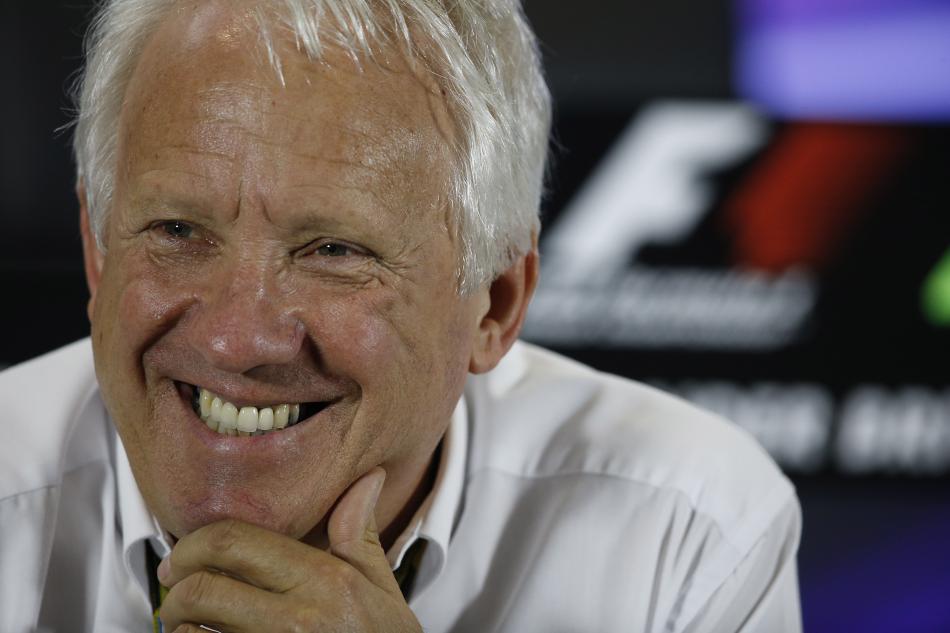 (GMM) There is more than one candidate to replace the late F1 race director Charlie Whiting.

In Melbourne, where Whiting passed away in his hotel room in the early hours of Thursday morning, Michael Masi was appointed as his eleventh hour replacement.

But Der Spiegel reports that American Scot Elkins, the official deputy race director, only missed out because he was not in Australia.

And currently, Elkins cannot go to all of the grands prix, because of his dual role in Formula E.

Der Spiegel also reports that Nikolas Tombazis and Peter Bayer are in the running.

"It's not easy to do Charlie's job," said Bernie Ecclestone, a long time friend and colleague who was instrumental in Whiting's appointment to the FIA in the 80s.

Ross Brawn agrees: "His work on the race weekends may have made up 5 per cent of his workload."

Ecclestone continued: "No one had any real idea of what Charlie did. I think people would be amazed if they knew.

"I don't know if they can find anyone who can do it like Charlie, but I can imagine it could be done if you divide his job into four," Ecclestone added.

"We've been thinking about it for some time already and Charlie was also involved because we knew he could not have his role forever," Todt said in Melbourne.

"Now our people are working on a plan for the future that we unfortunately have to put into action sooner than we had hoped."