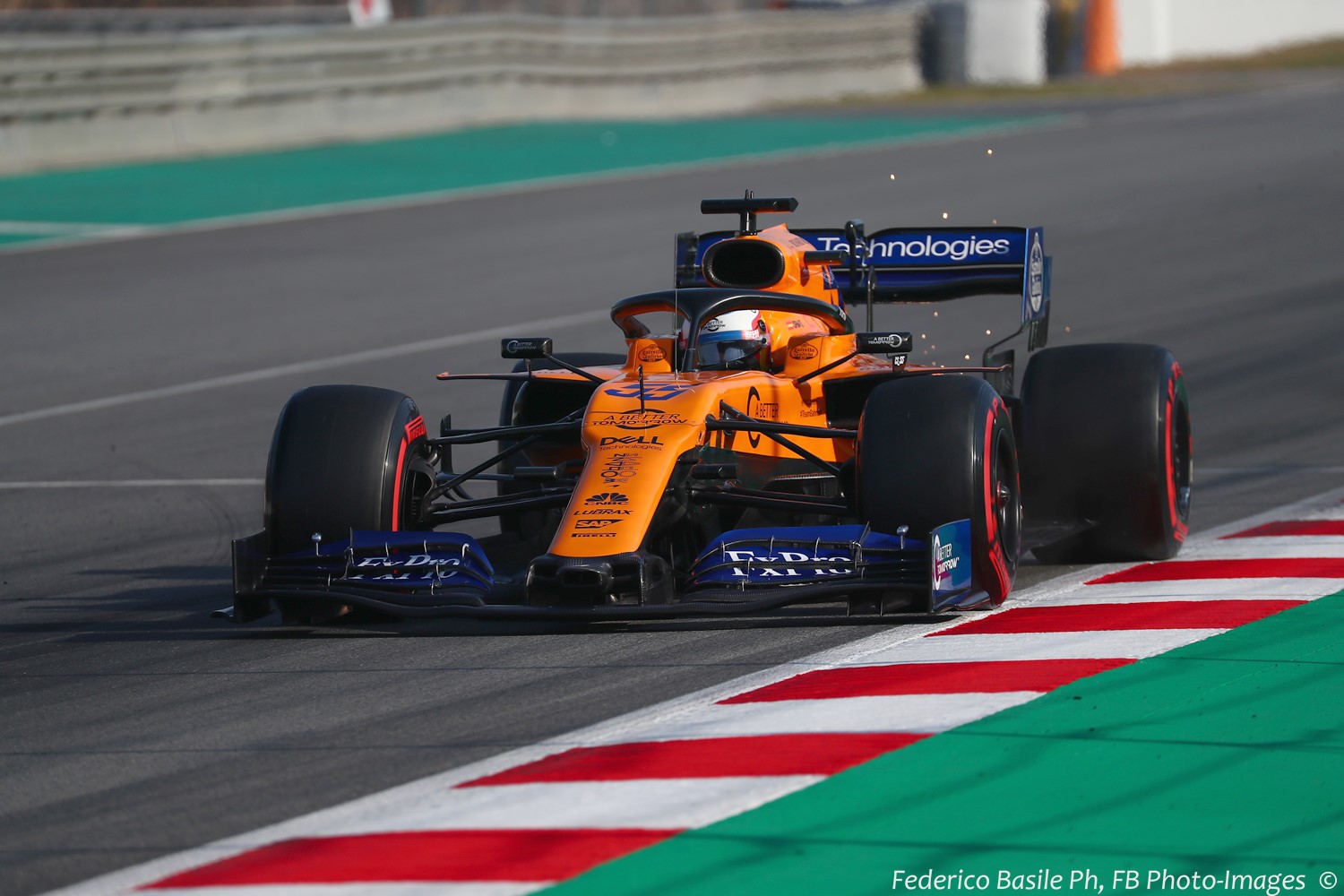 (GMM) Cyril Abiteboul says Renault will not be joining the "crazy arms race" in F1.

Auto Motor und Sport reports that while 1600 employees work at Ferrari, Mercedes and Red Bull-Honda respectively, Renault has just 1200 at Enstone and Viry.

"We now have the operation we decided to have," team boss Abiteboul said.

"What we did not realize back then was that some had begun this crazy arms race, particularly Ferrari and Mercedes. That's a different sport — a different universe.

"Our plan was to operate at the level of the top teams. But they have continued to grow at almost our pace and with such crazy numbers that we cannot and do not want to go with them," he added.

Not only that, each of the top three teams now has what could be described as 'B teams'. Ferrari has Haas and Alfa Romeo, Red Bull has Toro Rosso and Mercedes is moving closer to Racing Point.

"Haas created a precedent that is difficult to go back on now," said Abiteboul. "For me, there is the before Haas and after Haas eras. It changed formula one, possibly forever. Ten teams has become four or five.

"That's something we did not think about in our strategy. Soon, you will not be able to win if you don't have a B team.

"Before I can beat Ferrari, I first have to beat Haas. And the harder that is, the harder it is to get more prize money or sponsors.

"We see this situation as very serious and it's not just a problem for Renault, but for anyone who cannot afford this model.

"I don't know how to stop this arms race, and these satellite teams are a part of that. The FIA must recognize it," he added.

In fact, Abiteboul sees the situation so seriously for Renault that he declares: "We do not want to be a part of a formula one like that."

The Frenchman even thinks the planned budget cap for 2021 and beyond will not help.

"Actually it's the opposite," said Abiteboul. "If you have less money and resources available, one team can concentrate on the aerodynamics and the other on the chassis. It will make these alliances fantastic.

"If you are isolated like us, there is no chance."

Asked why Renault can't just join the party by making McLaren its 'B team', he answered: "Because we are equal teams. Who will be the king and who will be the slave?

"Perhaps we will have to talk to McLaren at some point, but this alliance could never be at the level of Ferrari and Haas, Mercedes and Racing Point, Red Bull and Toro Rosso."