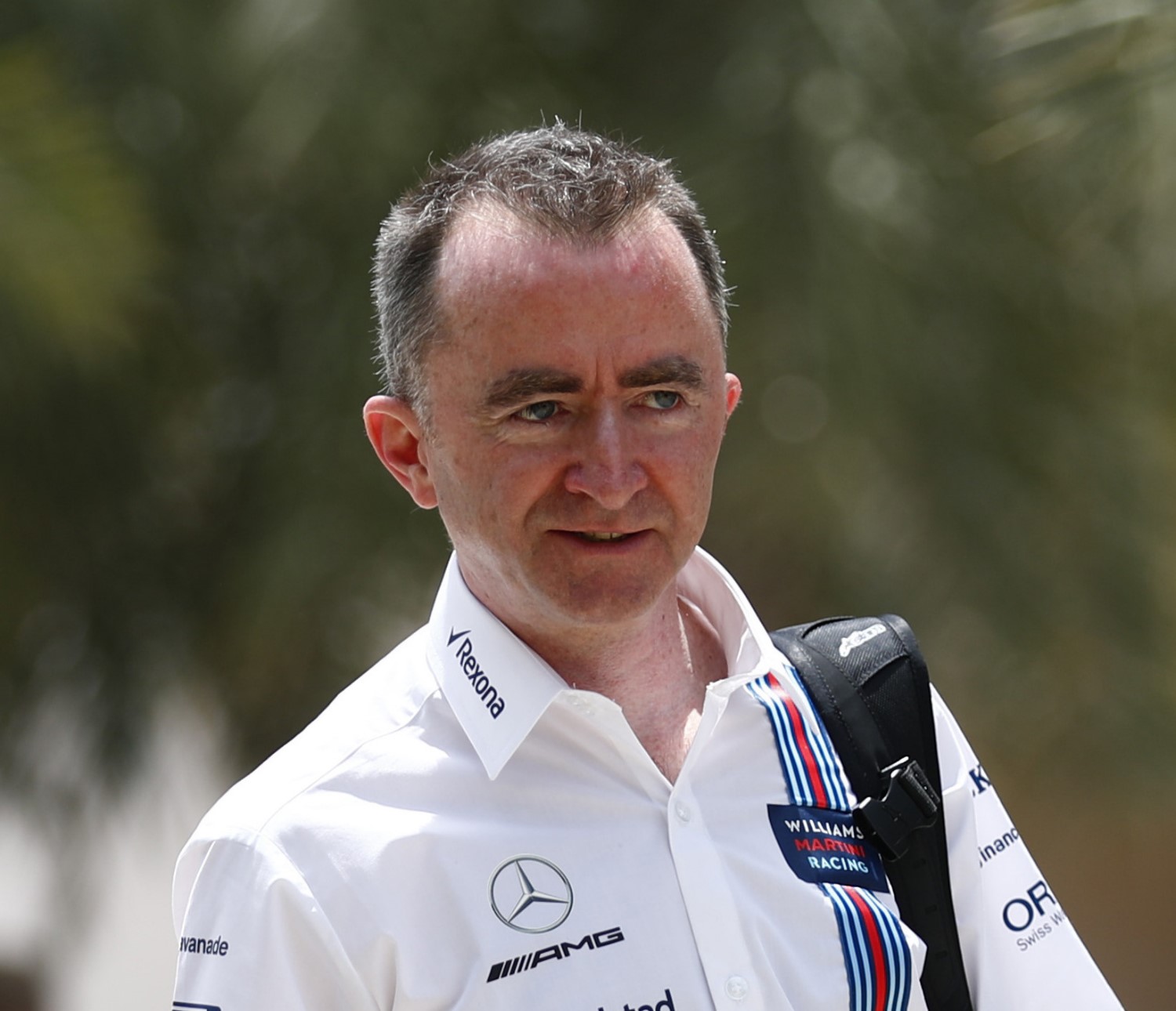 UPDATE This rumor is upgraded to 'fact' now. The Dailymail on the UK reports that Paddy Lowe has been axed.

Other sources tell us the new car has some real design flaws in addition to the car being late to testing in Barcelona.

His departure might also be connected to reports that the once-great British team's already delayed and uncompetitive 2019 car also features illegal solutions.

Reportedly, the FIA has told Williams to make modifications to the car's mirrors and front suspension before Australia.

"The only team that is a little off the pace is Williams."

03/06/19 This rumor is upgraded to 'strong' today. Williams chief technical officer Paddy Lowe is taking “a leave of absence" from the Formula 1 team, Motorsport.com reports and that likely means Lowe will be on gardening leave prior to a full separation from the team.

02/20/19 Facing another morning on the sidelines while their rivals test, Williams are facing a “mutiny" against “under-performing" technical director, Paddy Lowe.

So says the Daily Telegraph.

Although expected to hit the track on Wednesday afternoon after their FW42 arrived at the Circuit de Catalunya at 4am, Williams have already missed two full days of pre-season testing.

With only eight in hand, that’s a quarter of their on-track running down the drain.

And Lowe is bearing the brunt.

According to the Telegraph, “patience with Lowe, the team’s beleaguered technical chief, is at breaking point."

The report adds: “Lowe, who presided over a nightmarish 2018 campaign in which Williams finished bottom of the Constructors’ standings, has now failed even to deliver a car to the start line on time.

“His fall from grace has mirrored Williams’ own: just over two years ago, Lowe was still Mercedes’ top engineering guru, a central figure in the success of Lewis Hamilton, but he has since become the fall guy in the decline of one of British motorsport’s greatest companies.

“There is understood to be fury within Williams not just at the car’s shortcomings, but at Lowe’s inability to accept responsibility."

The Telegraph is not the only publication questioning Lowe’s future at Williams.

They add that “there have also been suggestions that the car delay is more down to bad planning of production schedules rather than it being a deliberate tactic to maximize development time.

“Multiple sources with good knowledge of the situation have suggested that the lack of progress has prompted suggestions within Williams’s senior management that if the FW42 does not come up to scratch then the team will have to seriously evaluate Lowe’s position."

Williams refused to comment on Lowe’s future within the team, however, if the FW42 remains firmly in the garage on Wednesday, heads will roll – and Lowe’s is the first on the chopping block.