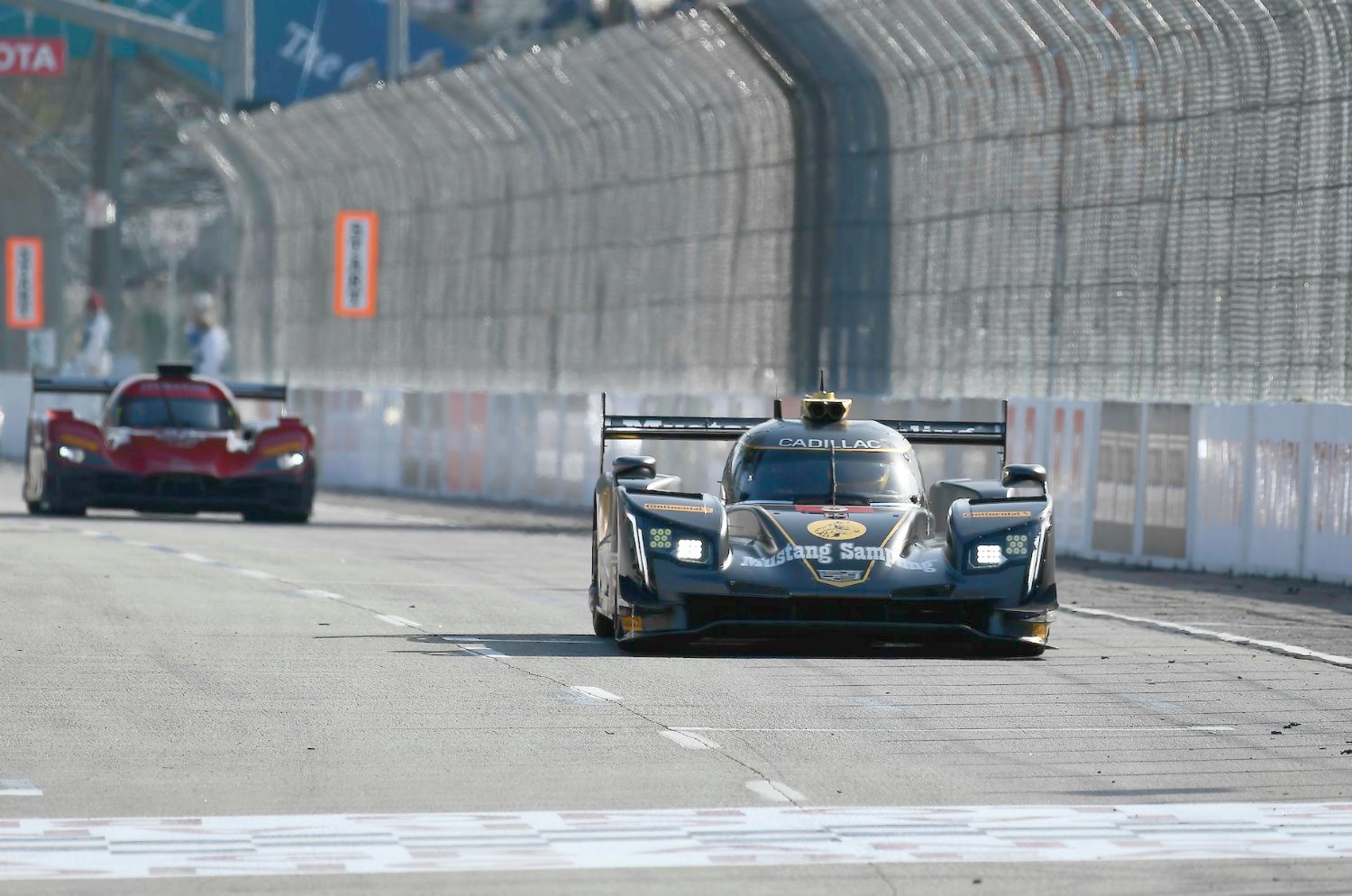 It’s time – once again – for the battle at The Beach.

Heading into its 45th rendition in 2019, the Acura Grand Prix of Long Beach is the granddaddy of all street circuit races in the U.S. This will be IMSA’s 14th consecutive appearance at Long Beach, and 18th in total dating back to IMSA GTO and Supercar races in the early-to-mid 1990s.

The entry list released today features a total of 19 world-class sports cars. There are 11 DPi machines and eight GTLM entries for the race, which will be televised live on NBCSN beginning at 5 p.m. ET. IMSA Radio also will cover the action live on IMSA.com, RadioLeMans.com and SiriusXM Radio.