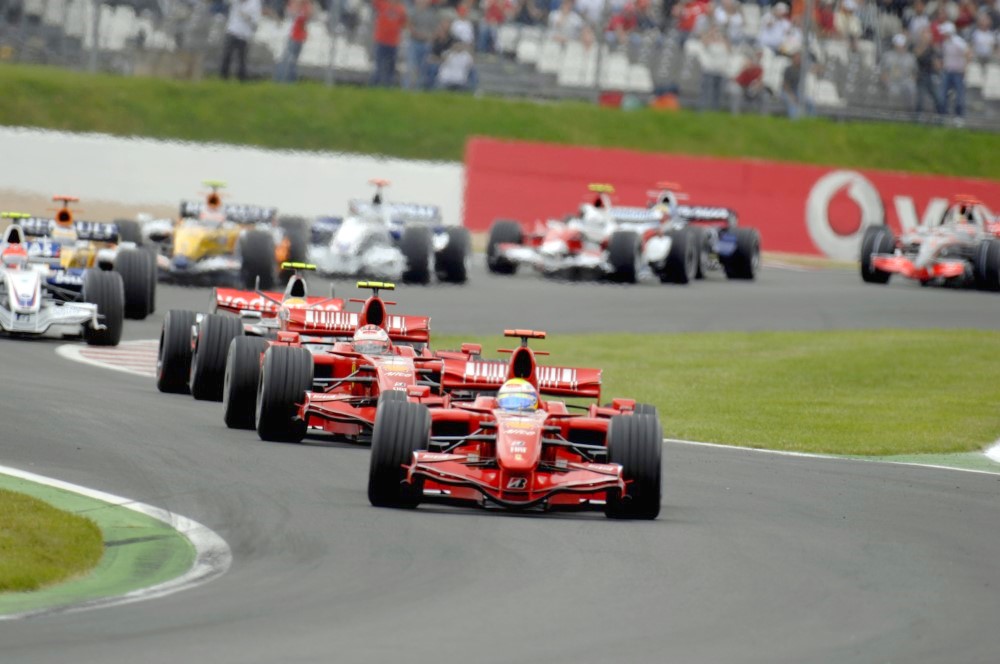 L'Equipe claims that Liberty Media has reached out to multiple European circuits with FIA homologation to host grands prix, including Magny Cours which last hosted a race in 2008.

It is claimed that circuits located away from major cities have been a particular target for Liberty, but Magny Cours boss Serge Saulnier reports that the venue is "not a candidate" for races in 2020.

As for Paul Ricard, the current French GP host, boss Stephane Clair did not comment.

"With these events that we will be doing in Europe over the summer, we will easily get 8 or 10 races," he added.

Wolff also told the Austrian newspaper Kronen Zeitung that while a 2020 world championship "is not the most important thing in the world" amid the crisis, he is supportive of Liberty's plans.

"If we can contribute to the entertainment and distraction of the fans, as is the case with the Bundesliga in Germany, then that is a good thing," he said.

However, Wolff admitted that the "virus problem" may continue to be a major issue this year for some other regular F1 hosts including the US, Brazil and Mexico.