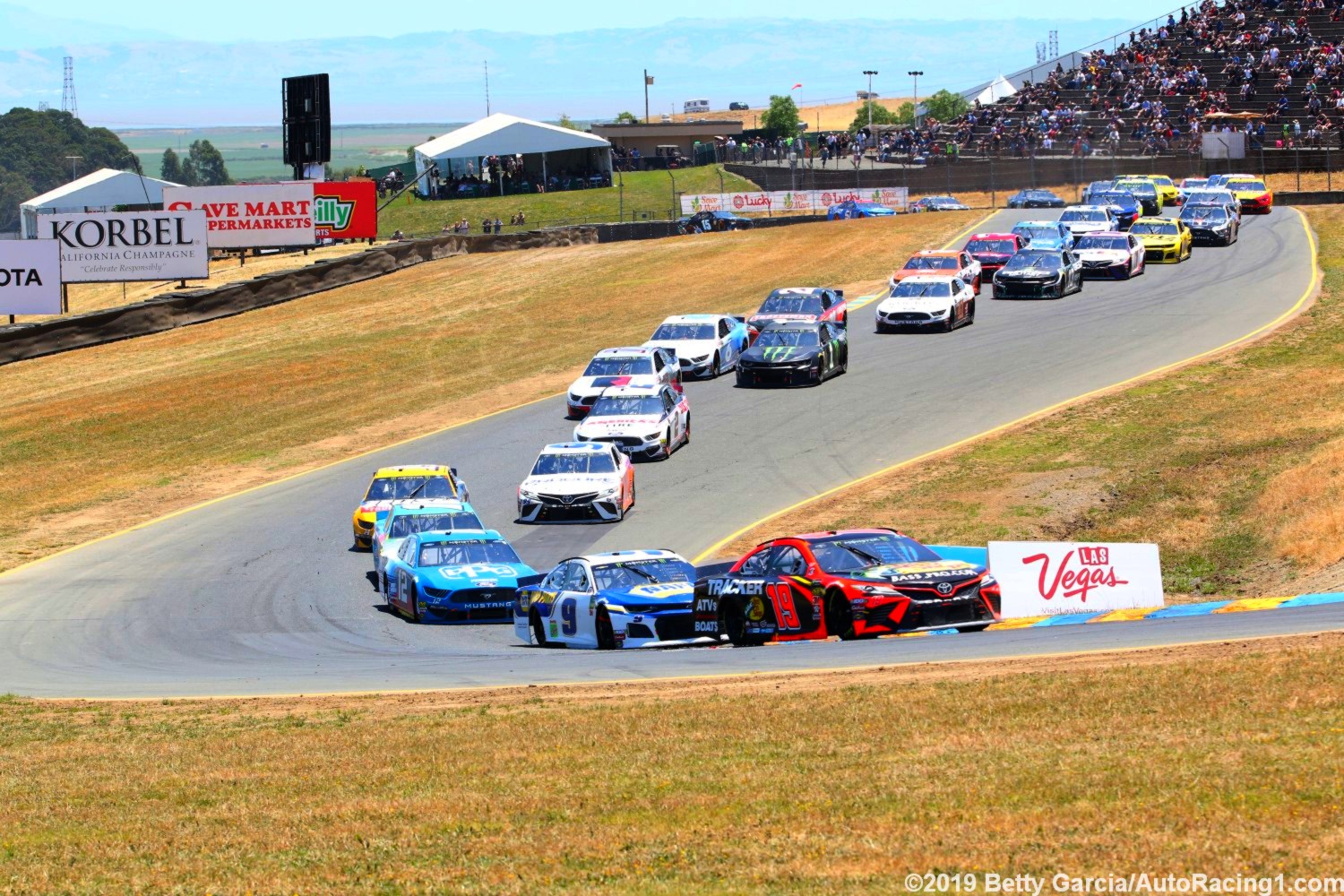 NASCAR announced Friday that events at Chicagoland Speedway, Sonoma Raceway and the April Cup race at Richmond Raceway have been rescheduled because of the COVID-19 pandemic.

The Chicagoland Speedway Cup and Xfinity races have been moved to Darlington Raceway on May 17 and May 19.

Richmond Raceway’s spring Cup race has been moved to May 20 at Darlington Raceway.

Sonoma Raceway’s Cup event moves to May 27 at Charlotte Motor Speedway. That race will be on Charlotte’s oval.

“Due to the current pandemic, NASCAR has faced several difficult decisions, including realigning race dates from several race tracks. These decisions were made following thorough collaboration with local and state government officials from across the country, including the areas of the affected race tracks. We thank all our fans for their support, and we look forward to our return to racing."

In a press release, Sonoma Raceway stated that “a workable time when the series could return to the West Coast given the ongoing uncertainty around large events in California could not be confirmed."

“The difficult decision to realign our race events was a combination of where we fell on the schedule, proximity to NASCAR’s teams and the safety and well-being of our community and larger NASCAR industry," said Chicagoland President Scott Paddock in a statement. “We will miss the roar of the engines at Chicagoland Speedway this season, but we will be rooting for and supporting our NASCAR colleagues at Darlington Raceway as competition returns on Sunday, May 17."

“As a sport, we continue to be united in the best interests of the safety and well-being of our fans, competitors, stakeholders, and track personnel," said Richmond President Dennis Bickmeier in a statement. “There will be brighter and healthier days ahead in the greater Richmond region when NASCAR returns to Richmond Raceway for the NASCAR Playoff Race Weekend on Sept. 11-12. We look forward to NASCAR’s best getting back on the track at Darlington Raceway on Sunday, May 17 as we launch a new countdown to the return of racing in RVA this fall."