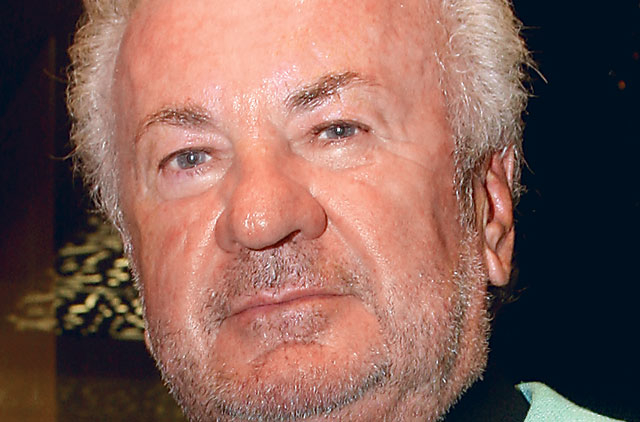 (GMM) Willi Weber says it would be "cool" to see two new Schumachers on the Formula 1 grid.

Although he fell out with the family after Michael Schumacher's skiing accident, Willi Weber was a key figure in the seven time world champion's meteoric F1 career.

Now, Michael's son Mick is knocking on the Formula 1 door, while David Schumacher – the son of Michael's brother Ralf – is also embarking on a single seater career.

18-year-old David's media profile got a boost when he joined in with the online sim racing trend, racing for Racing Point in the latest official race.

"We will continue with these virtual GPs until we return to racing," F1 CEO Chase Carey said this week.

Weber, who famously was Michael Schumacher's long time manager, says he is still in touch with his other former charge, David's father Ralf.

"Yes, we talk on the phone more often," he told Kolner Express.

"He shut down Michael's old karting team and moved back to Hallwang with David. He is now focused on formula racing and David's career."

When asked about the prospect of Mick and David – dubbed 'Schumi III and Schumi IV' by the German media – Weber added: "Yes, that would be cool.

"It would be so good to see that and I keep my fingers crossed for both of them. I would be really happy to see them on the track soon. I miss motorsport."

Weber revealed that he recently took part in some interviews for an official Michael Schumacher documentary.

"Yes, the film team came to me a couple of times and asked me about different scenes," he said.

"Ralf didn't want to participate for whatever reason, but he eventually took the position that he would comment only on the driving side, not the private side."

As for the corona crisis, Weber said F1's current plan for 'ghost races' is the "only option" at present to get up and running again "under these circumstances".

"We need to step back and gain time to find a vaccine so that we may be able to enjoy sports with spectators again in a few months," said Weber.

"In addition to money, people also need fun and distractions again, otherwise the worries will start to dig in."