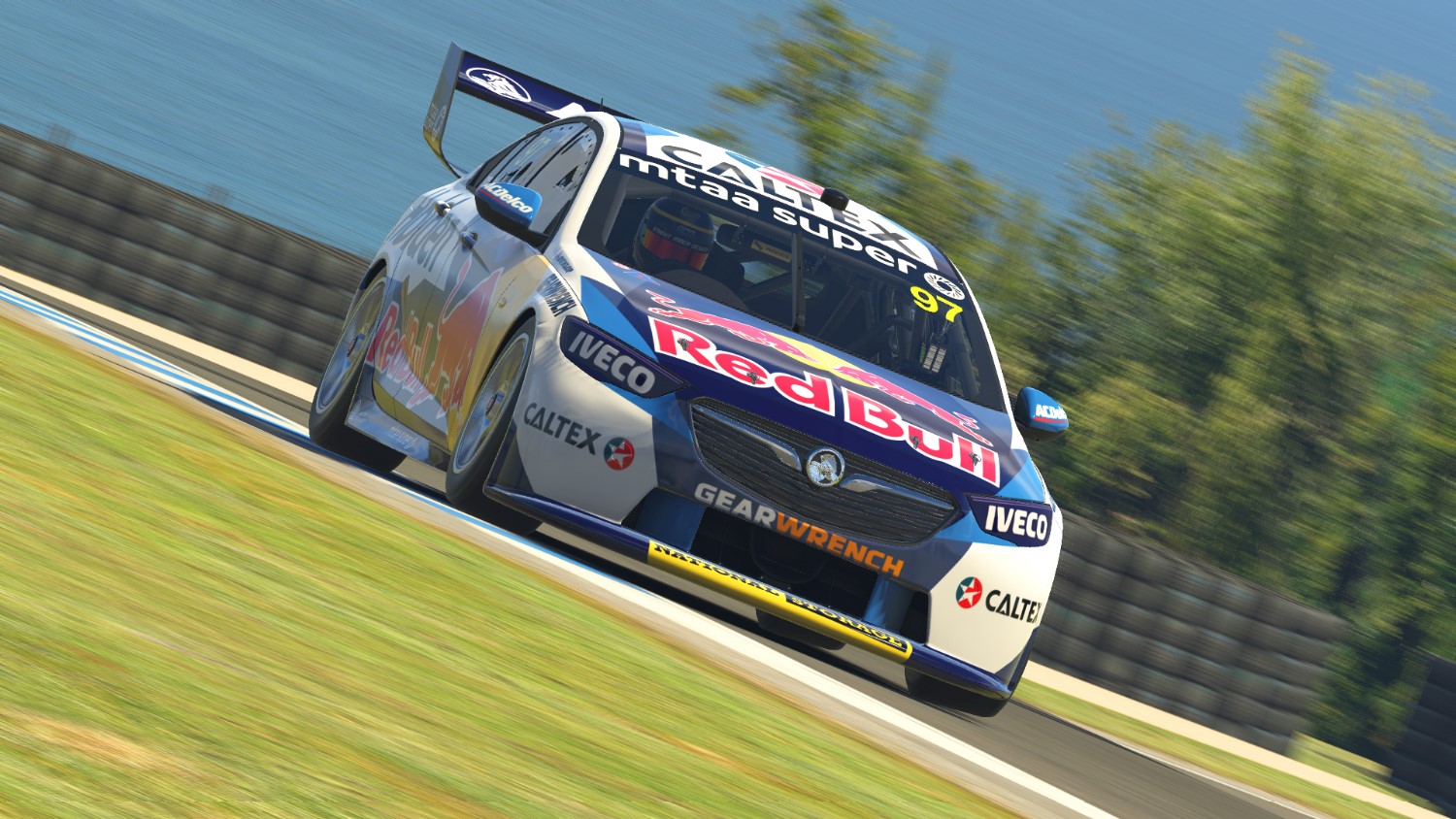 UPDATE Shane van Gisbergen has been stripped of his Race 15 victory in the BP Supercars All Stars Eseries at Spa after being hit with a post-race penalty.

After a lengthy review, Supercars Driving Standards Observer Craig Baird announced in his findings that van Gisbergen would be relegated to fifth, in turn elevating McLaughlin to first.

The Shell V-Power Racing star is joined on the revised podium by Cameron Waters and wildcard Lando Norris.

The changes to the results have no impact on the second and third Spa races but do affect the Coates Hire Leaderboard, given that van Gisbergen had significantly closed the gap to points leader McLaughlin.

While they are not yet confirmed, the race winners from tonight's three races are currently 2016 Supercars' Champion Shane van Gisbergen with two victories and Dunlop Super2 rookie, 17-year old Gold Coaster Broc Feeney, also a wildcard on debut, who won the reverse grid race.

Van Gisbergen's result from the opening race of the night is the most contentious. He was leading the race until the final corner where he collided with Penrite Holden youngster Anton De Pasquale. Then watch what happened.