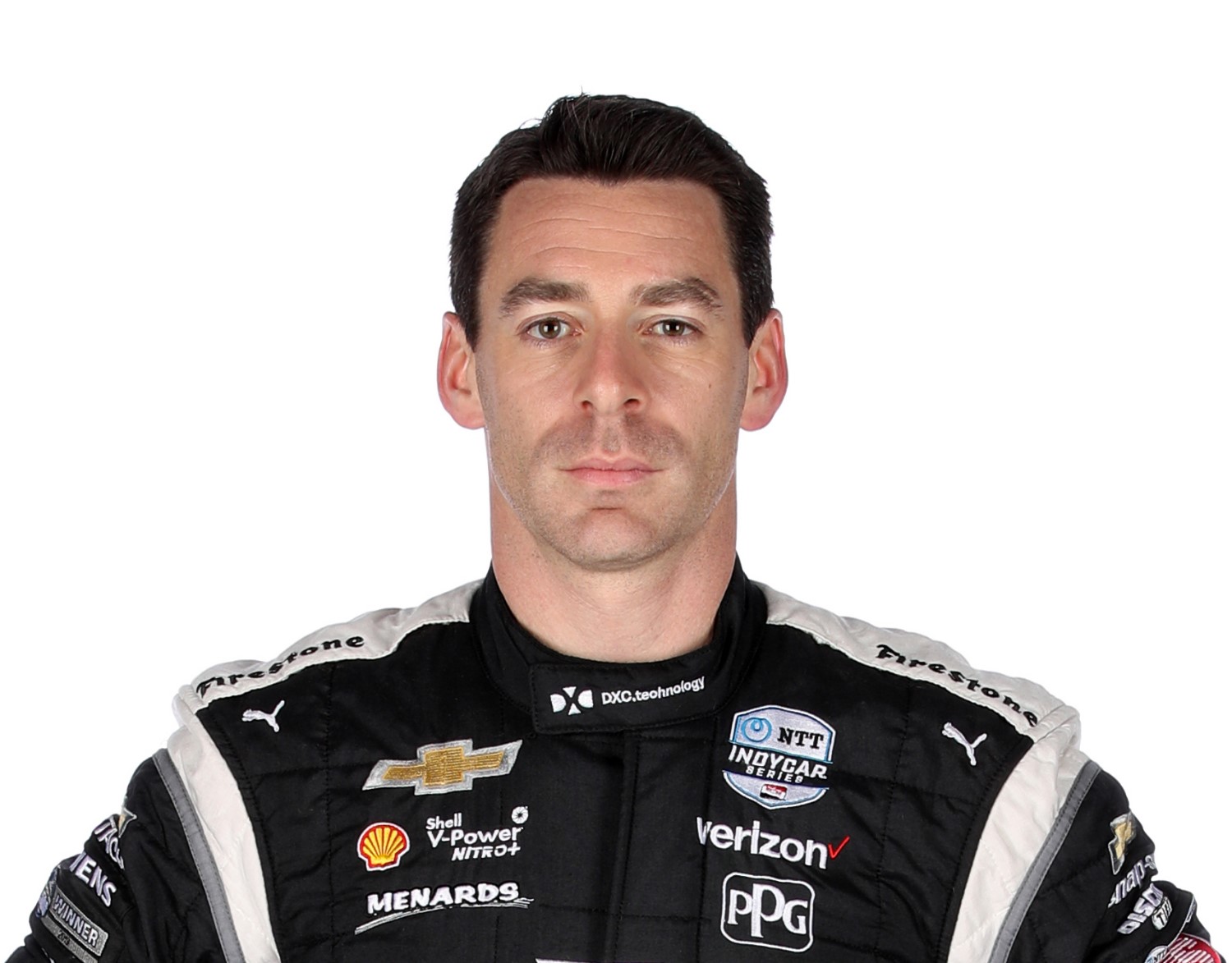 That is the view of Lando Norris, one of the simulator world's biggest stars who was taken out apparently deliberately by Indy 500 winner Simon Pagenaud in a recent race.

"The big conversation is 'yes, it's a game' and so on, so you shouldn't care about it, but at the same time esports over the last few months has really got to a point where it's become more serious," the McLaren driver told ESPN.

Since top racing series like F1, Indycar and Nascar have been unable to race for real during the corona crisis, official simulated versions of the championships are now being watched by thousands and broadcast on TV.

"Not only because it's on TV but personally for different drivers and teams and sponsors, there's companies and teams and so on which still need this advertising, TV in America with thousands and thousands of people watching it – it's more than a game now," Norris said.

And so the British driver, and many others in the racing world, have been particularly scathing of behavior similar to Pagenaud's.

"You'd still expect people to act professionally," said Norris. "People who have been racing for years and have that experience.

"There's still a lot riding on it, so for someone to be so selfish and just not care about other people was disappointing. I guess you just have to kind of move on.

"In some ways we're lucky it wasn't real. There could have been real consequences. In a few weeks, maybe esports will get to a level where there are consequences," he added.