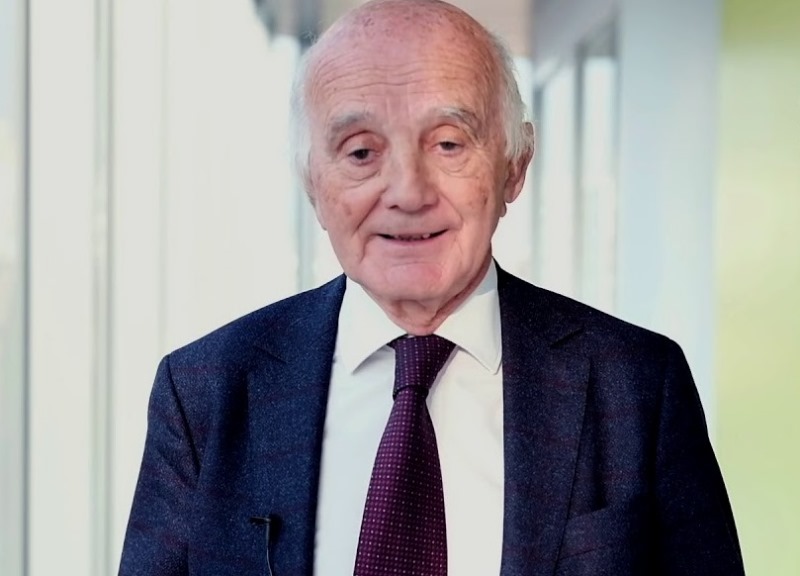 (GMM) The Formula 1 show will go on even if a coronavirus infection is detected in the paddock, according to FIA Institute president Professor Gerard Saillant.

In Australia, the season opener was called off when a McLaren mechanic tested positive. Now, F1 is planning to return with spectator-less back to back race weekends in Austria in July.

"If there is a new outbreak, the world championship must not stop," Saillant told L'Equipe.

"It would be like saying that we close the subway because a positive passenger has been found."

It is a clear change of direction for Formula 1, he admitted.

"The situation has changed compared to March in Australia," said the Frenchman, who is one of the world's leading orthopedic surgeons.

"Now we have a rapid test device for confirming the diagnosis and we can isolate and test the people who have been in contact with a positive case."

However, he admitted that coronavirus is a complex situation for an international sport like F1.

"If a circuit is in the countryside it is different from one in the city," said Saillant. "The approach developed for Austria may differ from those in Germany or Hungary. Each country has its own rules.

"If we hold the grand prix in Singapore or Vietnam, everything is different again. The Singapore government may require quarantining of the entire paddock for two weeks before we can get on the track.

"In Austria, the country is emerging from a crisis that turned out to be very moderate there. Everything is relatively safe, and with all the proposed measures being followed, there will be no problems.

"Perhaps in July there will be newer, faster tests that will give results in a few minutes, and a thousand people will not have to wait until all the results come," he added.