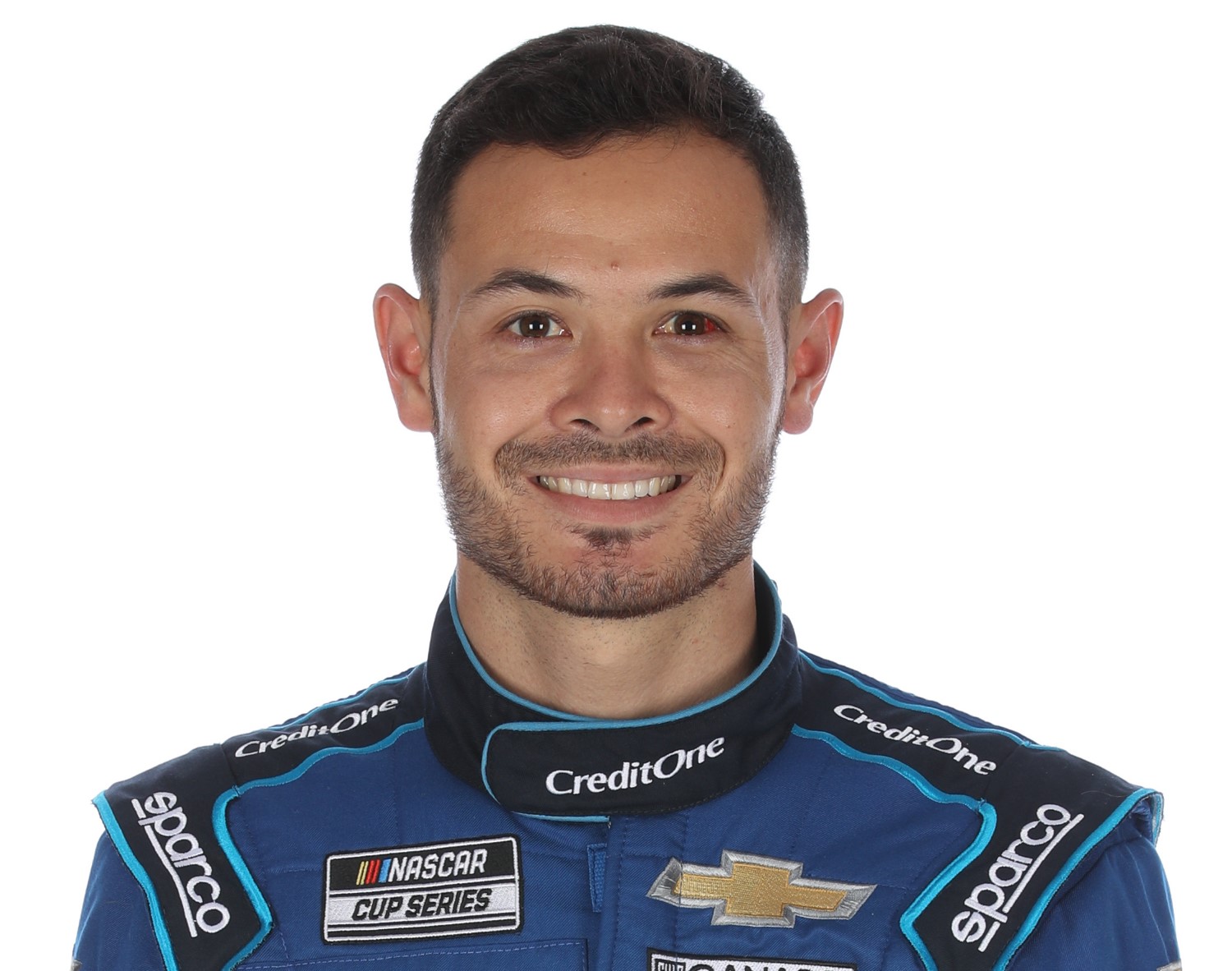 Larson was suspended indefinitely from NASCAR for using a racial slur during an iRacing event last month. The World of Outlaws said he would be permitted to return to racing in its series after completing sensitivity training.

An Outlaws spokesman said Tuesday that Larson met the needed requirements to race in its series.