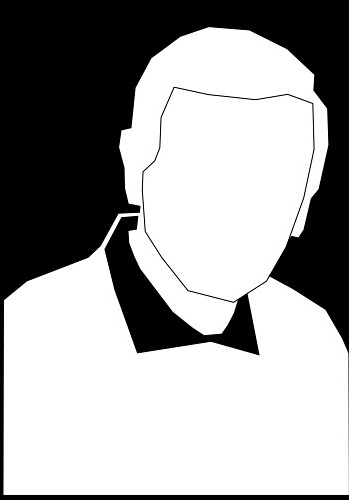 According to Trooper Heather Axtman on Twitter, a fellow officer first spotted the speeder's Corvette traveling at a high rate of speed on US 2 around 7:45 a.m on Sunday. The officer clocked the Corvette's speed just shy of 200 mph, which is more than triple the posted 60 mph speed limit on that particular stretch of road.

The Corvette later exited the highway onto Washington State Route 9 and was apprehended a short time later. The driver explained to the arresting officer that he was "on his way to breakfast" when pulled over, but instead of a delicious meal, he was served a heaping portion of justice—charged with reckless driving and driving under the influence of alcohol.

At 7:45 this morning, Trooper Willard was monitoring traffic speed on US2 near SR9 when he observed a Corvette traveling 192MPH! The 31 year old Corvette driver exited to SR9 and was caught near 96th Dr Se. He was arrested for Reckless & DUI! #drivesober #yourWSP