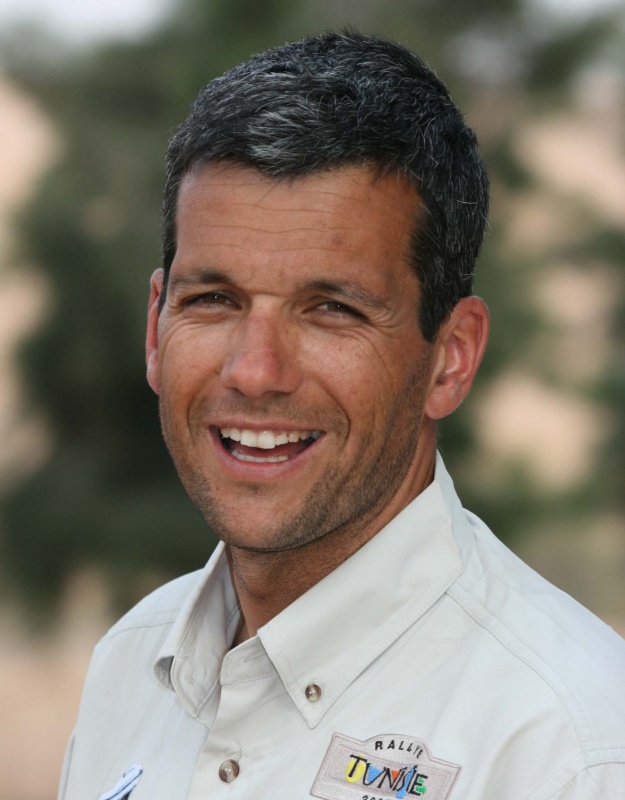 (GMM) Paul Ricard boss Stephane Clair says he is disappointed that racing in France will not be able to resume until August at the earliest.

The French GP organizers recently postponed their official date on the original 2020 calendar, even though they would have liked to join the 'ghost racing' action.

However, events like that can only be considered in France after August 1, according to the French motor racing federation.

"At Paul Ricard, we are very embarrassed by this recommendation," circuit boss Clair told Auto Hebdo.

"We were told that after July 15 everything could resume, so this is what caused the big uncertainty regarding the possibility of organizing our race or not because it was only a handful of days apart," he added.

"So this news is terribly embarrassing for the race organizers, for the teams, for everyone.

"We do not want to cause additional problems, but it is a shame that everyone except us can restart."