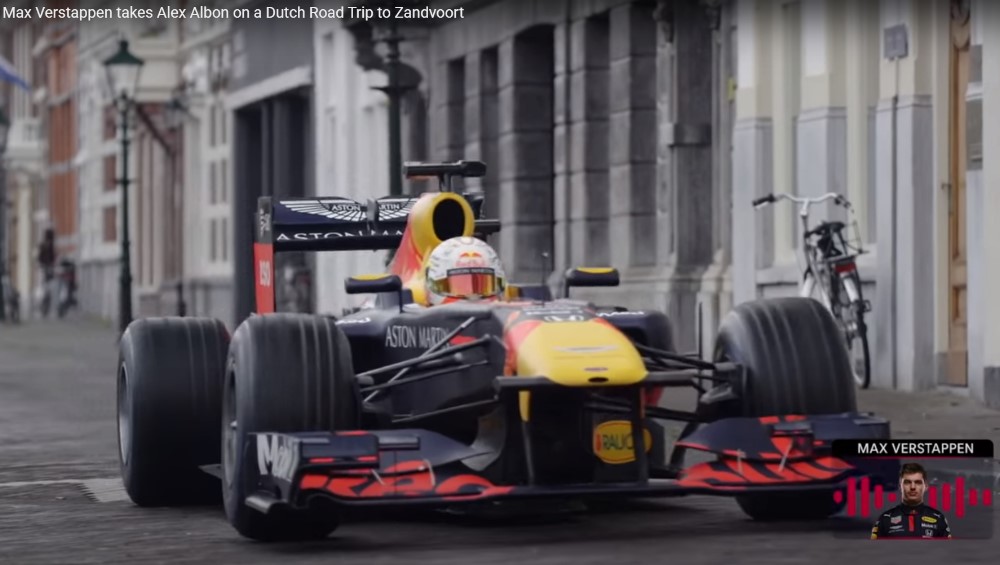 While the F1 calendar is on hold, fans can still enjoy the Circuit Zandvoort atmosphere with this new video.

This weekend was supposed to be the first Dutch Grand Prix for 35 years, and Max Verstappen’s first home Grand Prix in the Netherlands.

But with the race postponed because of the current health circumstances, Verstappen and his teammate Alex Albon went on a special road trip to Circuit Zandvoort in two Red Bull Racing RB7s and RB8s. Here is all you need to know:

– This eye-catching road trip starts by driving out of shipping containers at Rotterdam docks.

– What follows is a high-speed chase through some iconic Dutch locations – first between the sea freight containers and then past the country’s renowned windmills, flower-filled greenhouses and cobbled streets of The Hague.

– The Road Trip reaches its climax at Zandvoort itself where the F1 drivers get a taste for the Dutch Grand Prix circuit in front of the ever-passionate Orange Army.

– Verstappen said: “If we can’t race then I think it’s great to put something out there for our fans. It’s very cool to show everyone a bit of Holland with this Dutch Road Trip. Normally you only see F1 cars on a race track but we do crazy stuff on snow, on the beach."

– Albon said of his own part in the film: “We filmed this in January, and it was great fun. I think the film has turned out brilliantly and I hope everyone enjoys it. Hopefully when the season starts again they [the fans] will be as ready as we are."