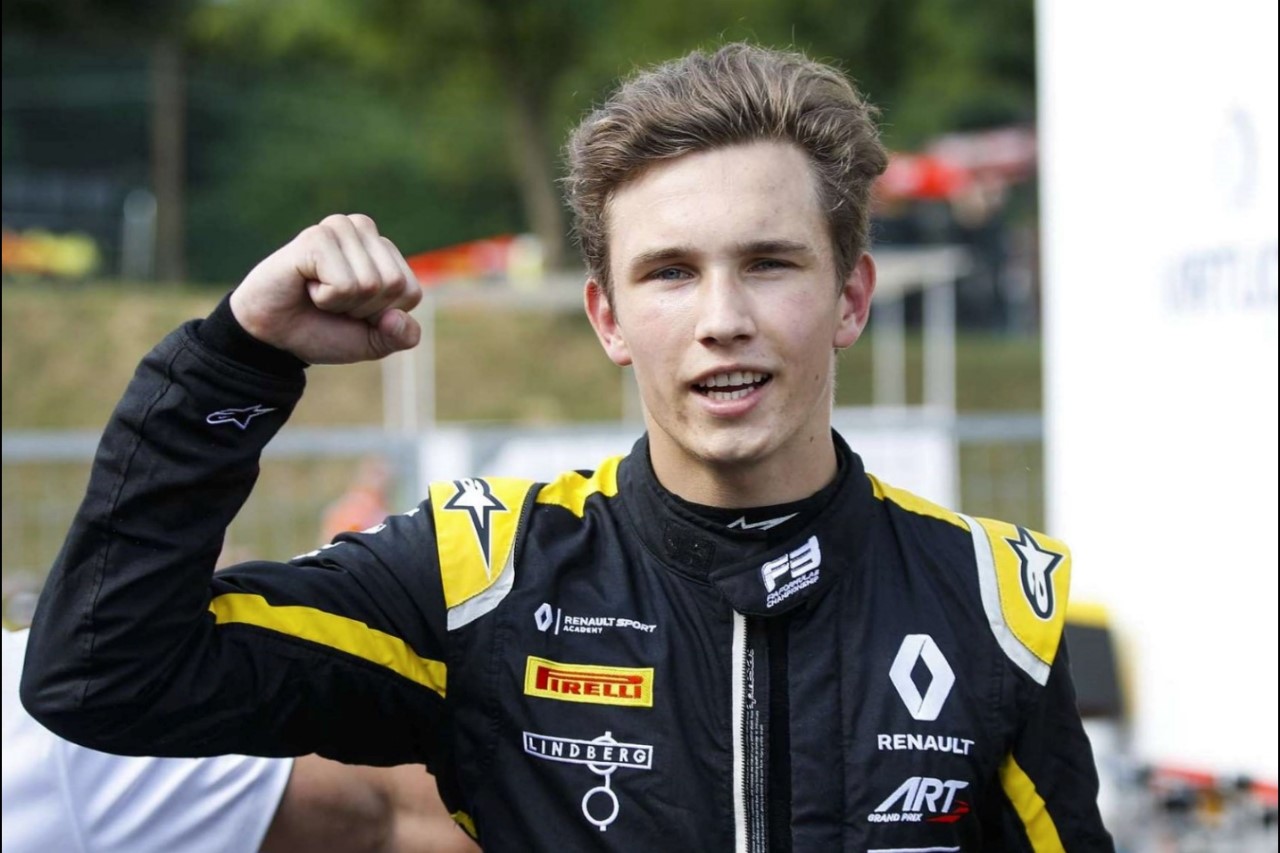 (GMM) An 18-year-old driver says Daniel Ricciardo's looming decision could be the key to own his Formula 1 race career.

Last week, we reported that Renault's most prominent 'academy' driver, Formula 2 driver Christian Lundgaard, is in pole position for a race seat should Ricciardo decide to leave the French team at the end of 2020.

Lundgaard, from Denmark, now confirms this himself.

"It's not in my hands," he told BT newspaper. "And maybe not in Renault's either. I think they are waiting for what Ricciardo does. Him leaving the team could be my chance."

However, he admits that the corona crisis is a major spanner in the works, and not just because it is currently stopping him from getting the super license points he needs.

"Renault expects me to be ready if the opportunity presents itself. Fortunately, I am quick to learn and good at adapting to new surroundings."

Lundgaard also responded to Kevin Magnussen's claim this week that virtual 'sim' racing is not a valuable way for a driver to prepare for real racing.

"Of course it's not the same as driving on the track, but I think it's a generational issue," he said.

"Drivers of my age have grown up with sim racing. To us it feels natural.

"In fact, I think you can learn a lot, both in terms of driving on the track but maybe even more about setting up the cars. I think you get smarter all the time."