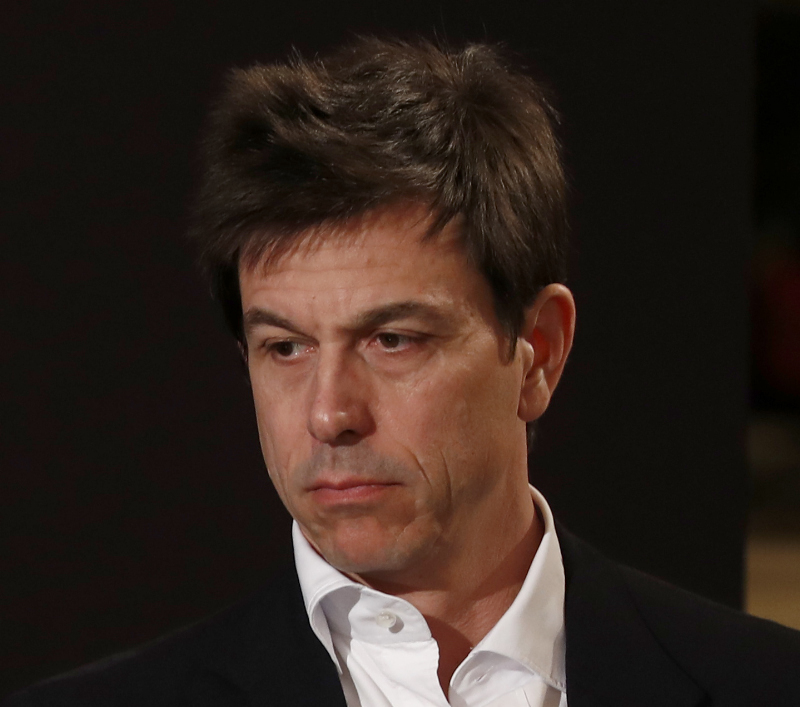 (GMM) Racing Point's boss has played down speculation that Toto Wolff is set to get involved in the team.

The Silverstone based team's owner is Lawrence Stroll, who is also the new chairman of the Aston Martin road car company.

Stroll will rename the team Aston Martin for 2021.

So after it emerged that Wolff has joined Stroll in buying into Aston Martin, the logical next step for the Mercedes boss could be getting involved with the new Aston Martin works team.

"But I can't see him having a stake in our team, for example," he added.

Szafnauer said he hasn't even spoken to Wolff since Melbourne.

"I've seen him on a couple of these Zoom calls but I haven't asked him that question," he said.

"Knowing Toto like I do, I think he's absolutely right – it was a good time to buy if you look at the share price and the trend.

"Toto's pretty smart at that stuff – he's made a bit of money doing these sorts of things," Szafnauer added.