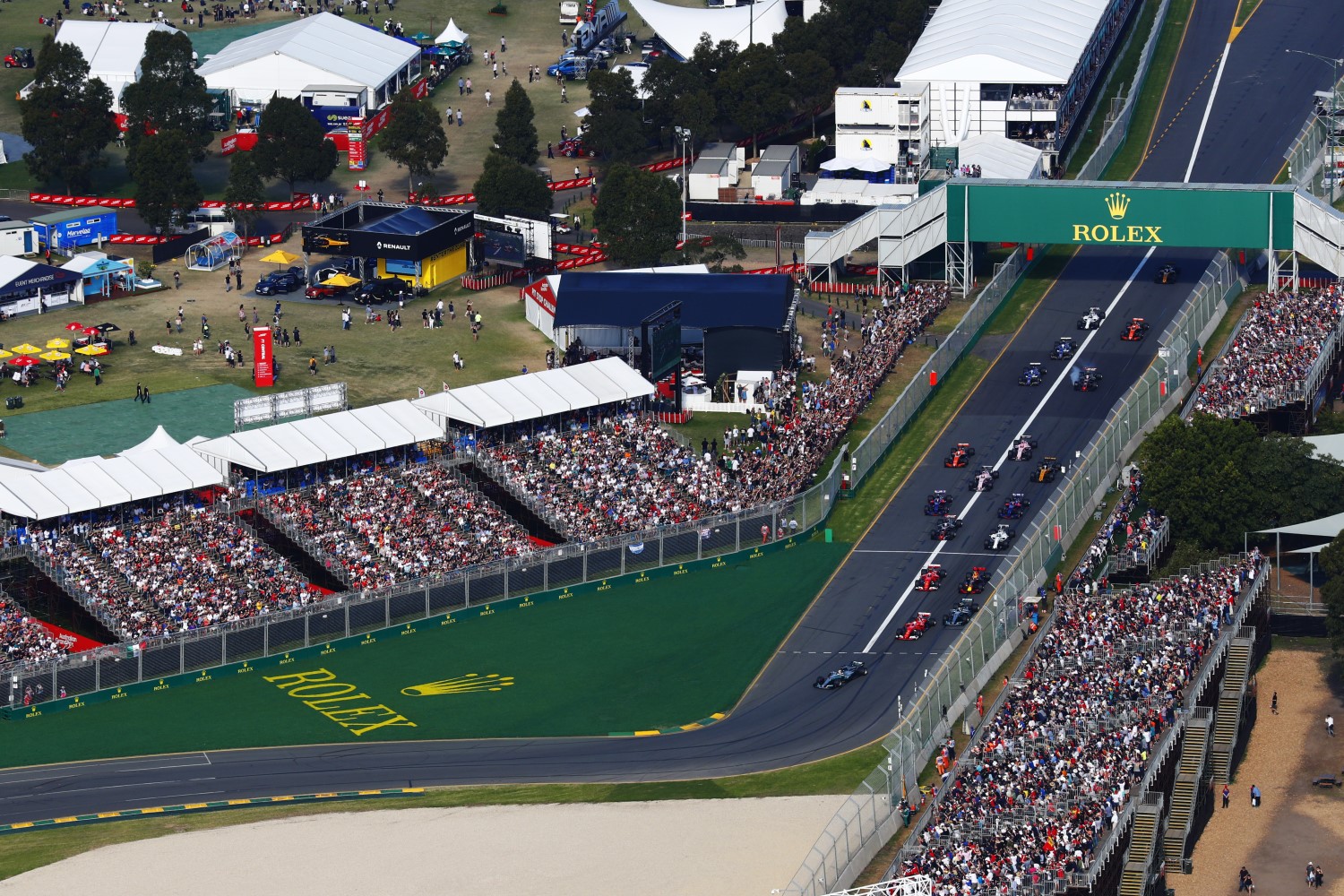 (GMM) Australian grand prix organizer Andrew Westacott has revealed tweaks could be made to the Melbourne circuit for the future.

Amid constant suggestions that Albert Park is a poor circuit for overtaking, Speedcafe reports that Charlie Whiting will inspect the track after this weekend's 2019 season opener.

"It is likely the circuit might need resurfacing," Westacott, head of the Australian Grand Prix Corporation, said.

"We are going to have a look at elements of the circuit and formula one can look at the circuit from a simulation point of view to see whether there are any tweaks that can be made to improve the racing."

He said former driver Mark Webber and F1 sporting boss Ross Brawn will also be involved in the process.

Westacott explained that given Liberty Media's vision for F1 in 2021, "It is absolutely logical for us to look at that evolution and see if there are changes that can be made to fit in with what F1 is envisaging".

He said that if there are any track changes, they would be minor.

"The geometry of our circuit goes around a lake and fixed sports fields and buildings and so on," said Westacott.