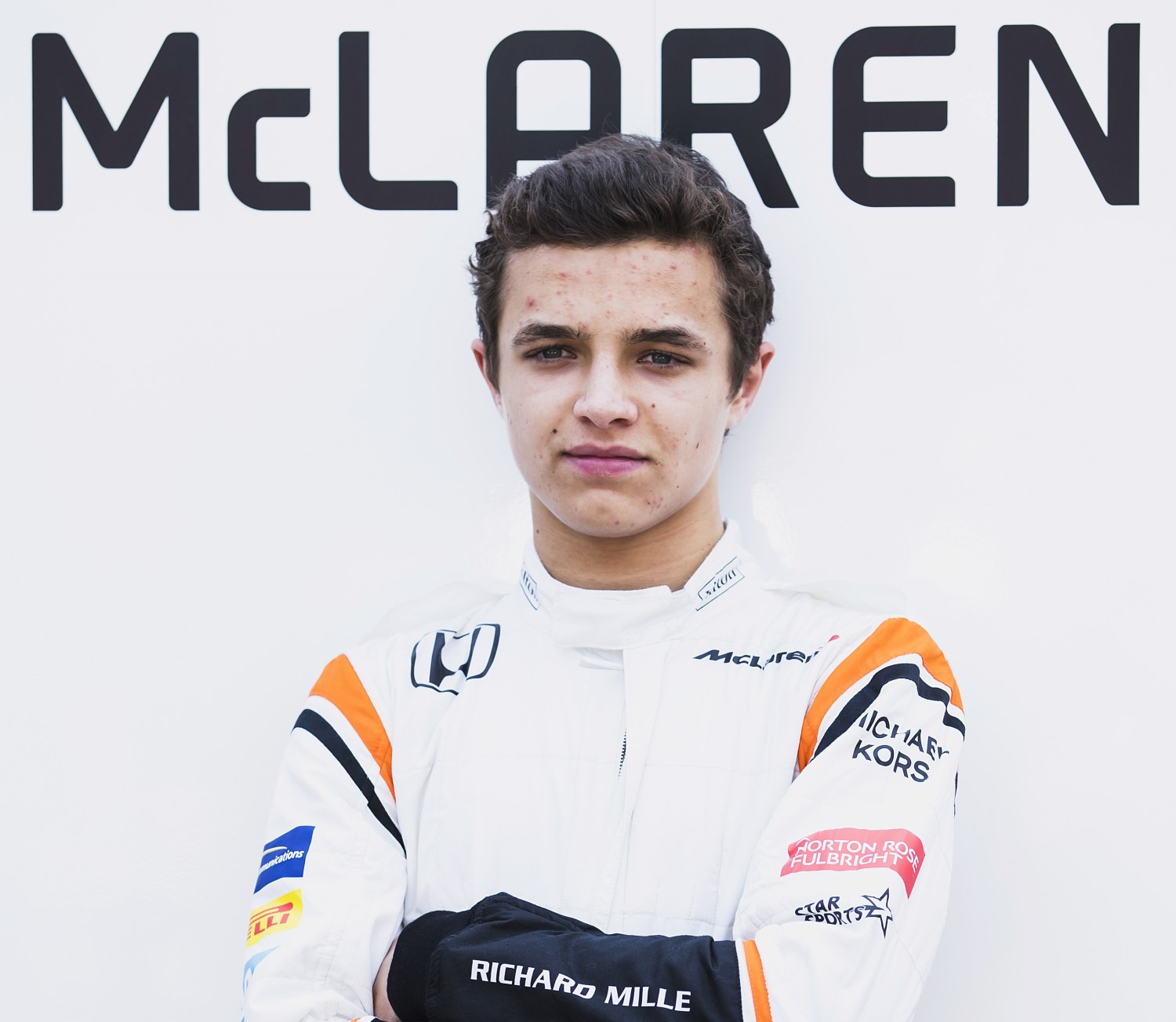 Want to know why Lando Norris is replacing Stoffel Vandoorne at McLaren?

McLaren boss Zak Brown is part of Lando Norris’ management team – yes the kid that replaces Stoffel Vandoorne in the team next year. Conflict of interest anyone?

The crass insincerity of a guy who after firing Vandoorne and hiring his own driver, he still had the audacity to call on other team principals to give Stoffel a ride next year.

Zak Brown's Motorsport Network links are hugely problematic from a conflict of interest point of view – the whole setup stinks – when he controls the media message of the biggest motorsports news outlets – Autosport and Motorsport.com.

By coincidence or not, the info of Norris replacing Vandoorne hit the public mainstream through well-placed reports on Motorsport Network, who were also cheerleaders in chief for Norris who – much to their consternation – got well and truly destroyed by George Russell in Formula 2 this year.