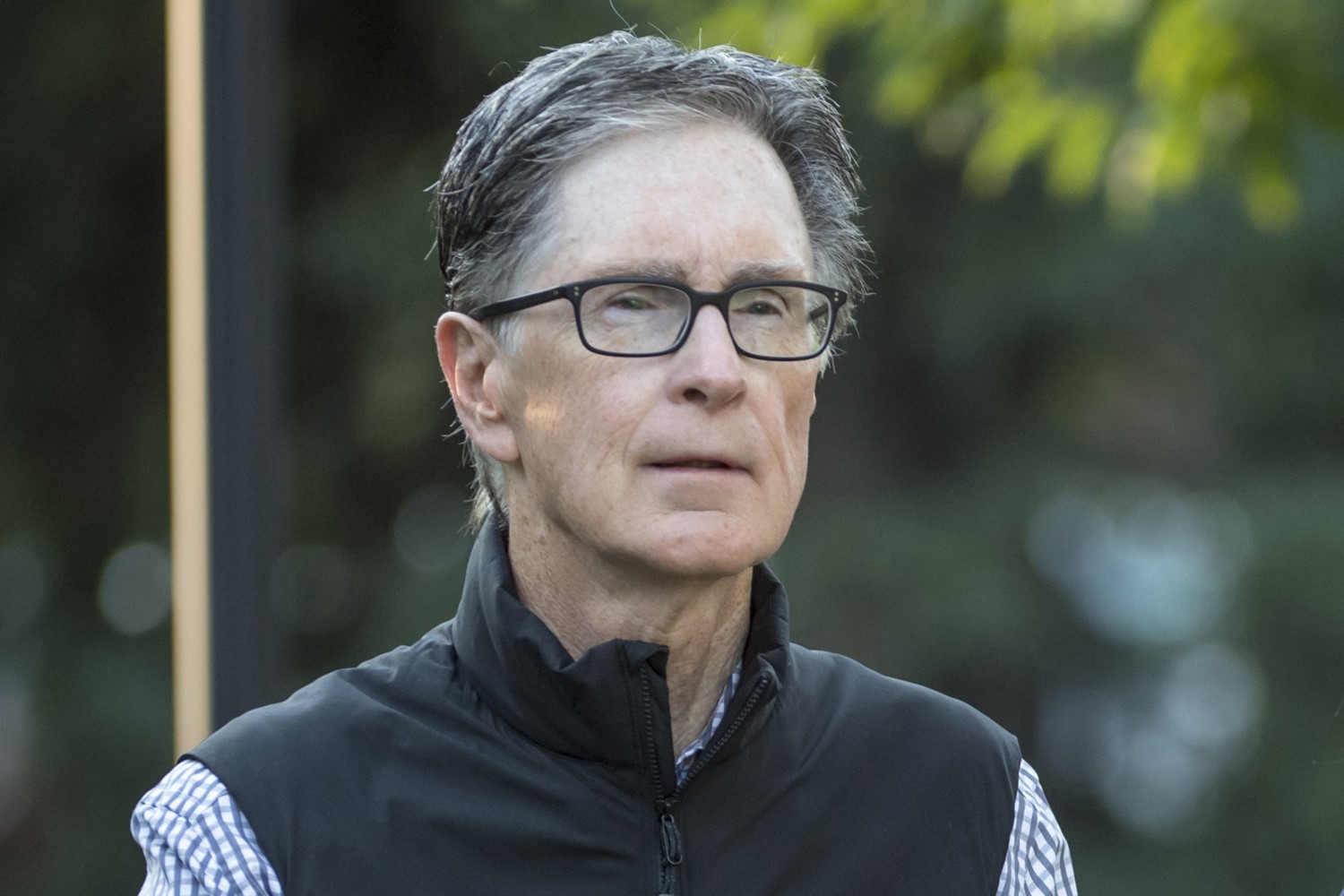 Bloomberg reports that Billionaire John Henry has shown interest in buying a stake in Nascar, potentially adding to a sports empire that includes the Boston Red Sox and the Liverpool Football Club, people familiar with the situation said.

Nascar has been seeking minority investors, and Henry is already involved with the stock-car racing organization. His company, Fenway Sports Group, formed a partnership in 2007 with Roush Racing, home to drivers such as Matt Kenseth and Ricky Stenhouse Jr.

Henry was known to have been in ISC’s suite last month the day of the NASCAR season finale at Homestead-Miami Speedway; Watkins Glen Int’l President Michael Printup sent out a tweet pic from the suite that included a picture of Henry in it. A source said at the time that Henry and ISC CEO Lesa France-Kennedy have been friends for years and were just exchanging pleasantries. Adam Stern/SportsBusiness Daily