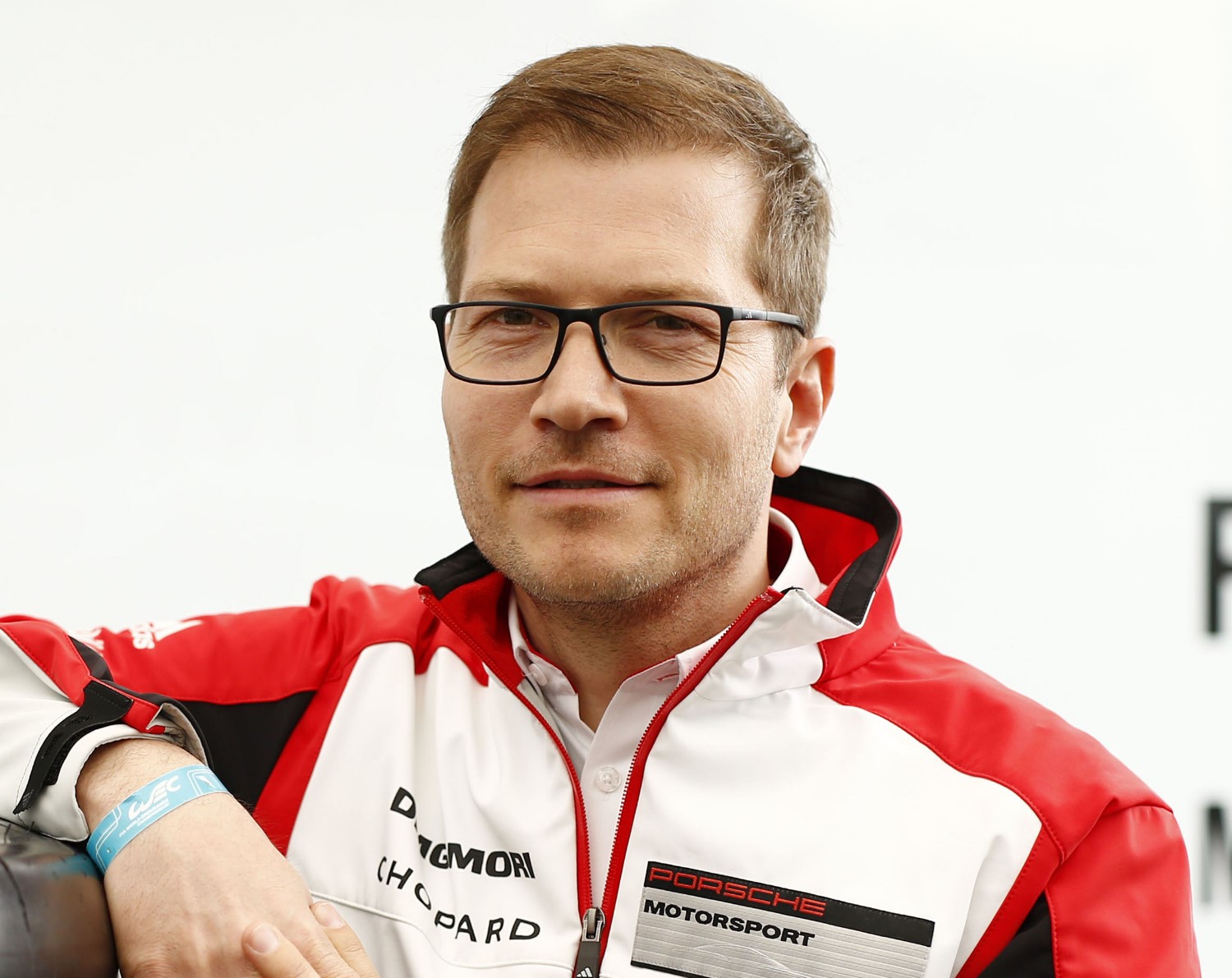 UPDATE Andreas Seidl, the man who led Porsche's LMP1 charge in the World Endurance Championship, is on his way to McLaren according to reports in the media.

Seidl spearheaded the German manufacturer's efforts in the WEC with the ultra-successful Porsche 919 Hybrid from 2014 to the team's retreat from the series at the end of 2017.

Upon the termination of Porsche's LMP1 program, Seidl was entrusted with the manufacturer's Formula E project, while it was also anticipated that he would lead the marque's motorsport department.

However, Seidl resigned from Porsche last month, a move justified by the 42-year-old's decision to accept a senior role in F1 at McLaren according to both Motorsport.com and Crash.com.

It's likely Seidl will be positioned in an executive role covering the entire team's management structure, perhaps alleviating some of CEO Zak Brown's day-to-day F1 responsibilities in light of McLaren's future diversification plans.

Seidel is no stranger to Formula 1, having been involved with the BMW Sauber team between 2009 and 2009, before working for BMW in the DTM series.

During his time at Porsche, Seidl worked closely with former Toro Rosso driver Brendon Hartley, the Kiwi securing two WEC titles under his boss' guidance as well as a win at Le Mans.

"I have a huge amount of respect for Andreas, I learned a lot from him," Hartley said.

"He was definitely the best team principal I’ve ever worked with, and was an integral part of the LMP1 program, and I really enjoyed working with him.

"I don’t know what his future is, but I really wish him all the best, and whatever it is, it’s fully deserved."

The publication says Williams and Sauber are also interested in the 42-year-old, but that Toto Wolff is offering a place for Seidl in a "newly created post" at Mercedes.

At the same time, struggling British team McLaren is also recruiting — but not for F1.

The once-great Woking based outfit has announced that former Force India deputy boss Bob Fernley has been signed up to head McLaren's Indy 500 effort.

"Fernley will build and lead a technical team entirely focused on the 2019 Indy 500, while helping to evaluate the feasibility of a longer-term McLaren involvement in Indycar," McLaren announced.

McLaren boss Zak Brown denied that the Indycar side-project is diverting the company's focus away from rebuilding the uncompetitive F1 team.

"It will be a totally different team that will be created," he said. "We can give maximum effort to formula one and Indycar without compromising one or the other."