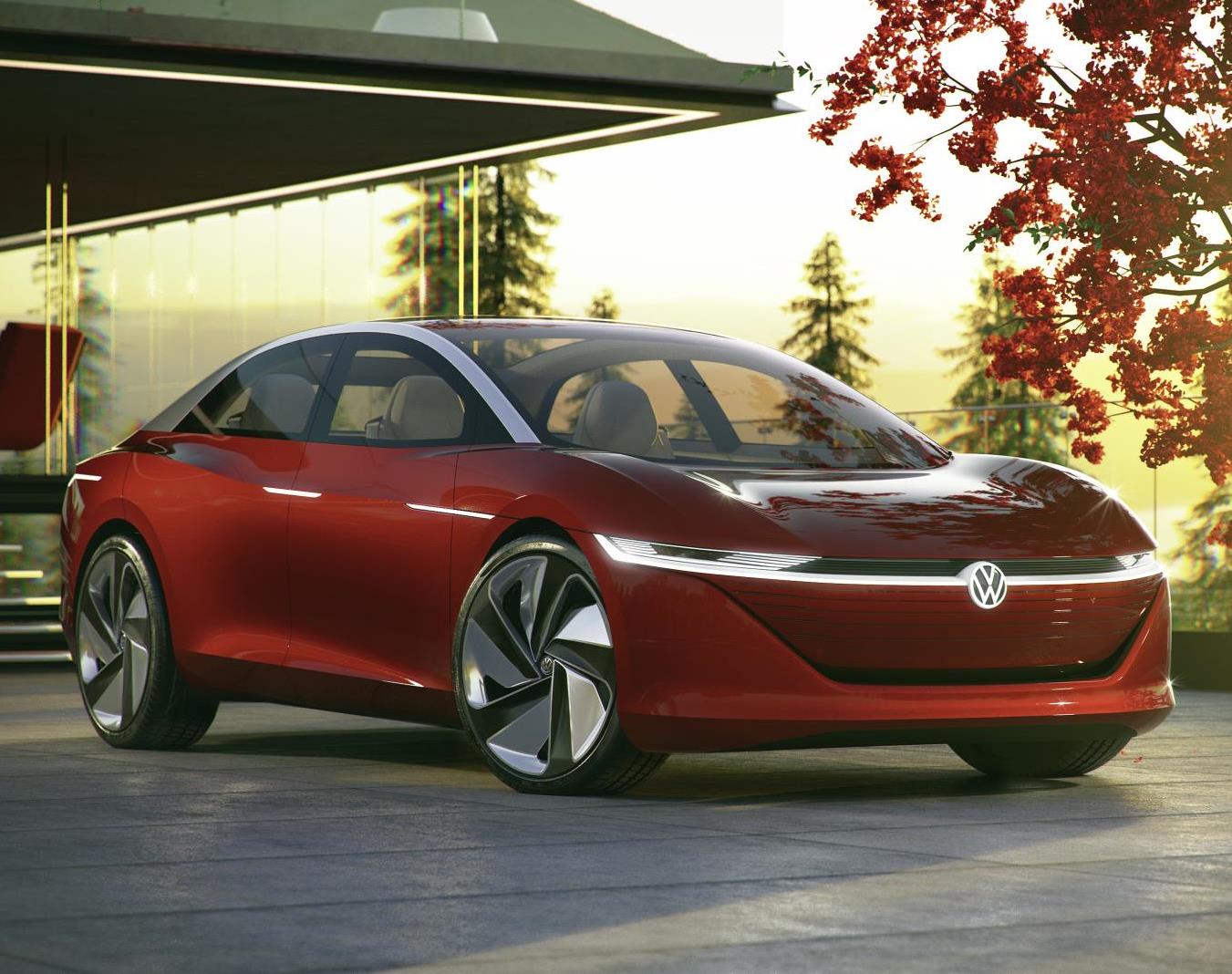 In Israel , the legislation is expected to pass by the end of 2018 to ban the sale of all new gasoline and diesel internal combustion engine cars in 2030.

The move is inspired partly by Israel's recent discovery of several large deposits of natural gas.It's one of the latest developments in Israel's broader plan to wean itself off other more destructive fossil fuels.

Israel plans to ban the sale of new gas and diesel cars in 2030, and to replace them with cars powered by electricity or compressed natural gas. The Israeli government is expected to pass the measure, which is part of a broader plan to move the country away from diesel, gasoline and coal, by the end of 2018.

The measure was announced one day after the United Nations' Intergovernmental Panel on Climate Change issued a report saying the world has 12 years to limit global warming or else face catastrophic environmental consequences.

In addition to concerns about climate change, Israel's plan to move toward natural gas, a fossil fuel that's less destructive relative to gasoline or coal, is also motivated by the recent discovery of large natural gas deposits in the country.

To encourage the push toward electric cars, Israel will "reduce taxation on electric cars to almost zero, so they are going to be much cheaper," Steinitz said.

"We are forcing companies to bring electric cars to Israel and for oil and gasoline companies to shift to charging stations in their gasoline or petrol stations," Steinitz said.