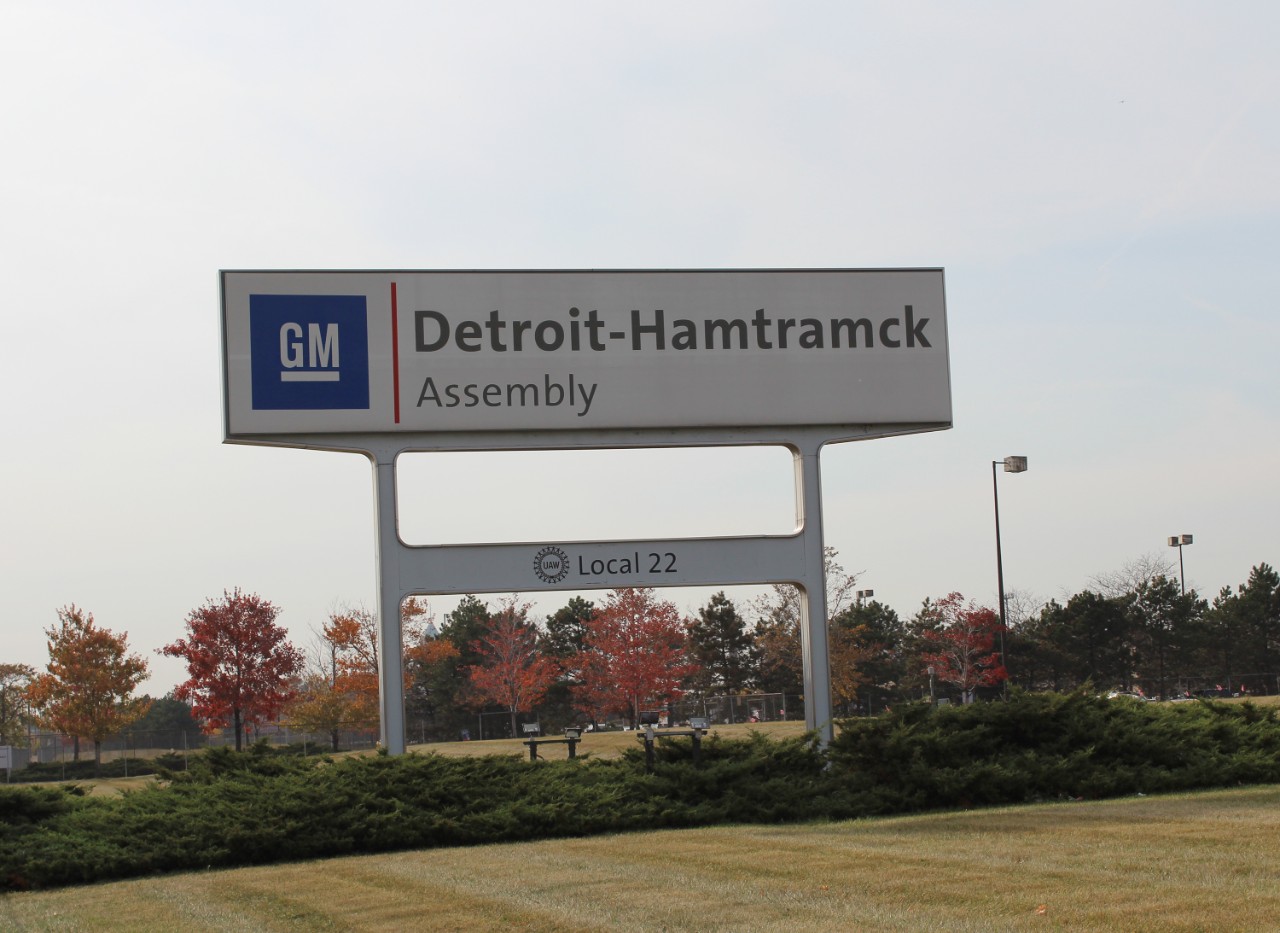 The question of what to do with General Motors’ plants scheduled for close arose from day one. Some speculated that maybe Tesla could purchase some of them to produce more electric cars.

In one of the most recent interviews, Elon Musk said that it’s possible that Tesla could take over some of GM’s plant/plants. It at least opens the doors for talks.