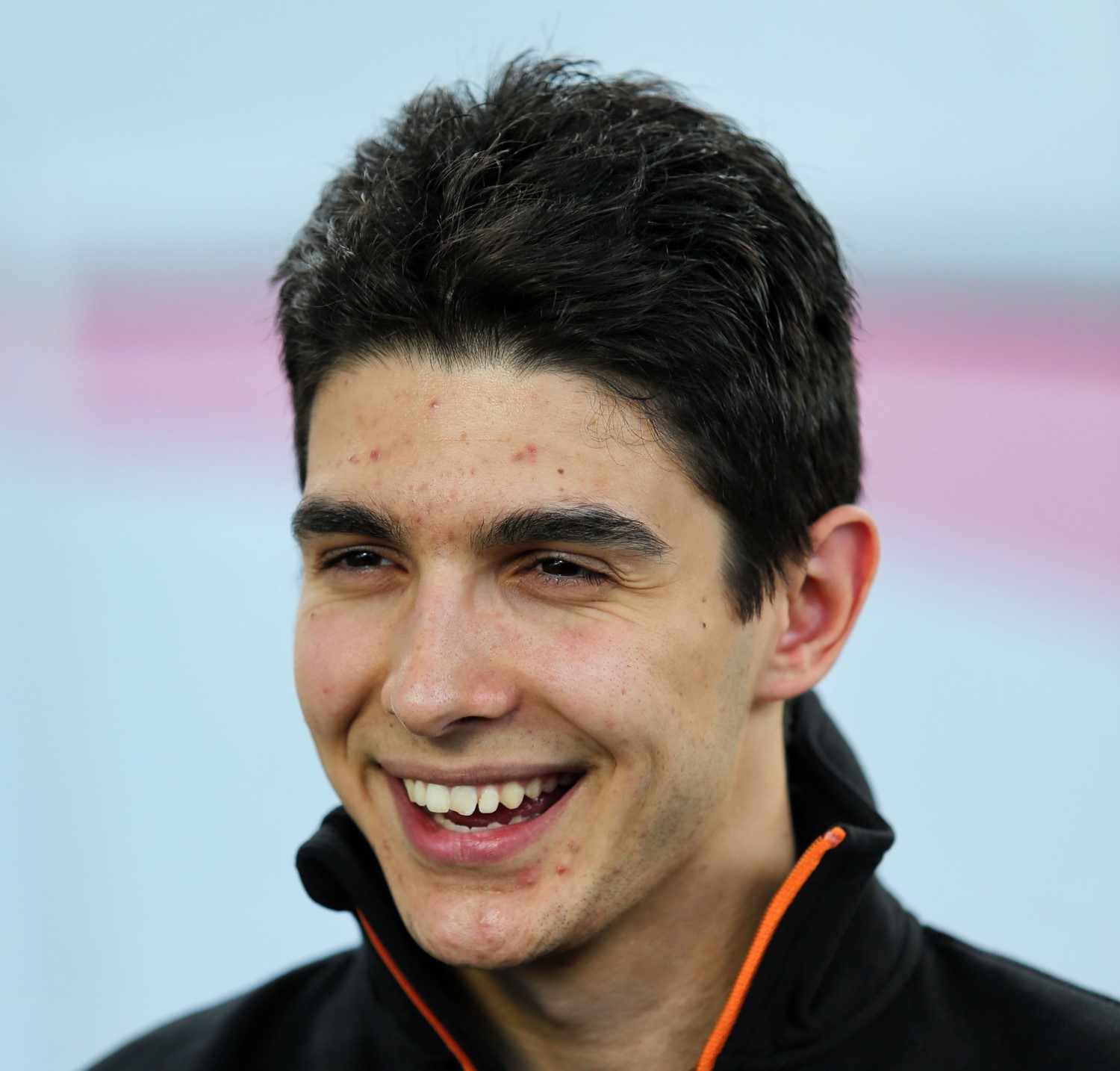 Ross Brawn, the F1 sporting boss, thinks the Finnish driver's performance was the champion team's only significant weakness in 2018.

Some have suggested Bottas could benefit from the advice of Nico Rosberg, the former Mercedes driver who overcame defeat to beat Lewis Hamilton to the title two years ago.

"No, I don't need his advice," Germany's formula1.de quotes Bottas as saying. "I need to find my own way both as a driver and a man."

Speed Week quotes Bottas as saying that he will drive "as though I have nothing to lose" in 2019.

But Villeneuve, the 1997 world champion, thinks Bottas could actually lose his seat.

He said the season finale in Abu Dhabi recently was even "embarrassing" for the 29-year-old.

"I think there is a possibility that Bottas will be replaced by Esteban Ocon during the 2019 season," Villeneuve is quoted by Sky Italia.

11/27/18 We already saw that injured Robert Kubica was slow in preseason testing this year and again this past weekend at Abu Dhabi. We believe his rally car injuries will prevent him from being quick enough in 2019 and the Williams team will be forced to react.

Likewise, Lewis Hamilton has destroyed Valtteri Bottas' ego and he will lose the support of the Mercedes team members as he will not be able to play the proper 'wingman' role to ensure Hamilton wins every race.

Let's face it, while Nico Rosberg was able to beat Hamilton in many races as his teammate and eventually win the 2016 F1 title, Bottas is no match for Hamilton.

So here is how we see it playing out….

A 'few' races into the season, Williams announces Robert Kubica will not be able to contest the full 2019 calendar for undisclosed reasons. As a result Bottas returns to his original home at Williams (Mercedes powered), while Mercedes announces Esteban Ocon as Hamilton's teammate. Stay tuned to these pages…….

We wouldn't be at all surprised if they (Mercedes) put Esteban Ocon in the car already next season … (watch this space !)

(GMM) Toto Wolff has admitted he is concerned about Valtteri Bottas

Wolff, the Mercedes team boss, says the Finnish driver was having a good season until he had to start taking a back seat to Lewis Hamilton's title charge.

"Valtteri was very good until then," Wolff said in Abu Dhabi.

"I believe that when you have no more chances in the championship, it hurts you mentally."

On top of that have been rumors that, for 2020, Mercedes has reserved Bottas' race seat for Esteban Ocon.

It could mean Bottas is set to struggle psychologically through 2019 as well.

"I hope that is not what is happening," Wolff said.

"He assures me otherwise, as he is a real Finnish warrior, but now we have to get him back on his feet and in good shape."

Bottas admitted that he is glad a difficult 2018 season for him is now over.

"The season did not go as I would have liked, so I'm pretty happy that it's over," he said in Abu Dhabi.

"Now I need some time to think about things. Mentally it's been a tough year."