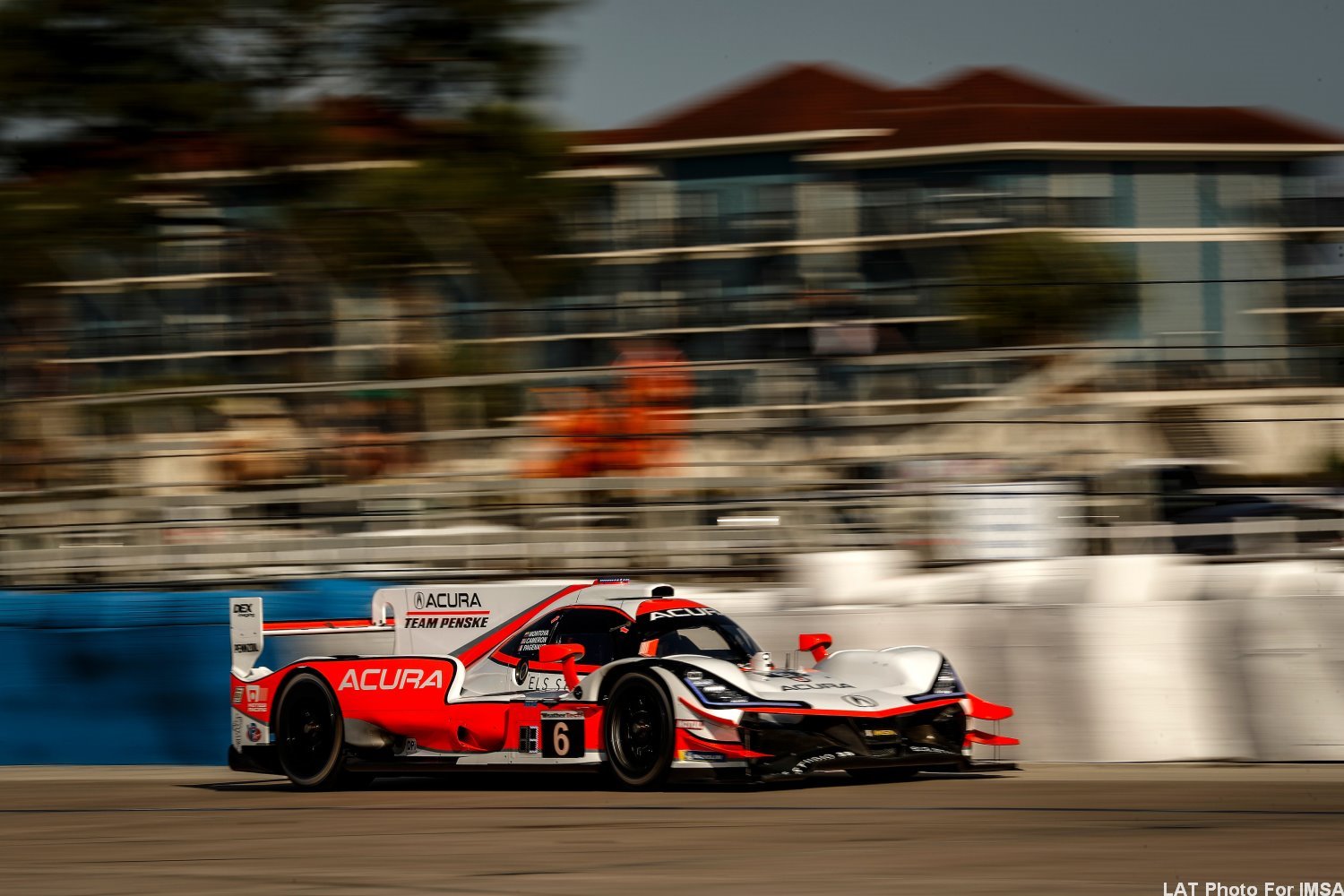 He posted a best time of 1:45.865 driving the No. 6 Acura ARX-05 that he shares with Juan Pablo Montoya and Simon Pagenaud.

Tristan Nunez placed second in the No. 77 Mazda RT24-P which he co-drives with Oliver Jarvis and Timo Bernhard.

Helio Castroneves set exactly the same lap time as Nunez, both 0.146 seconds slower than Cameron, but had to settle for third having logged his time later in the session than the Mazda Team Joest driver.

The best-placed BMW M8 GTE was Jesse Krohn’s No. 24 car in sixth.

The Mobil 1 Twelve Hours of Sebring gets underway at 10:40 a.m. EDT on Saturday.