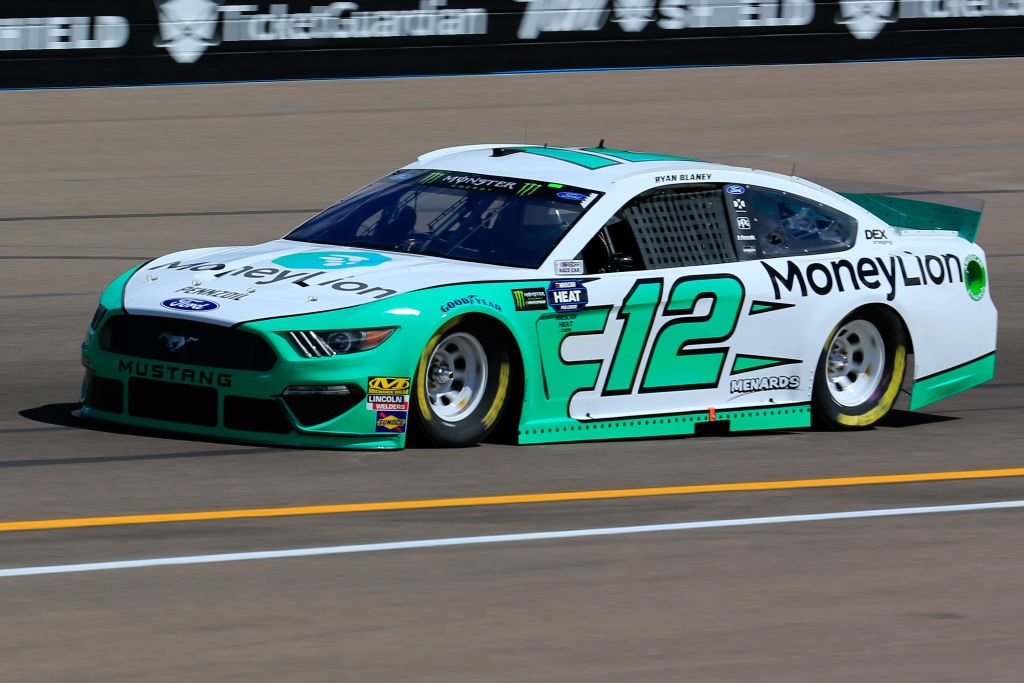 Ryan Blaney will unofficially have the best view of the green flag at ISM Raceway, earning the pole position for Sunday’s TicketGuardian 500.

Blaney scored the top spot with a fastest lap of 141.287 mph in the No. 12 Team Penske Ford during the final round of Friday’s Monster Energy NASCAR Cup Series Busch Pole Award qualifying session.

Kevin Harvick led the way following the first knockout round as notable drivers such as Kyle Larson, Clint Bowyer and Daniel Suarez failed to advance. Blaney also laid down the fastest lap in Round 2.

The biggest incident of the qualifying session occurred when Daniel Suarez and Michael McDowell were involved in a physical altercation on pit road following the first round. Suarez qualified 28th, while McDowell will start one spot ahead in 27th.