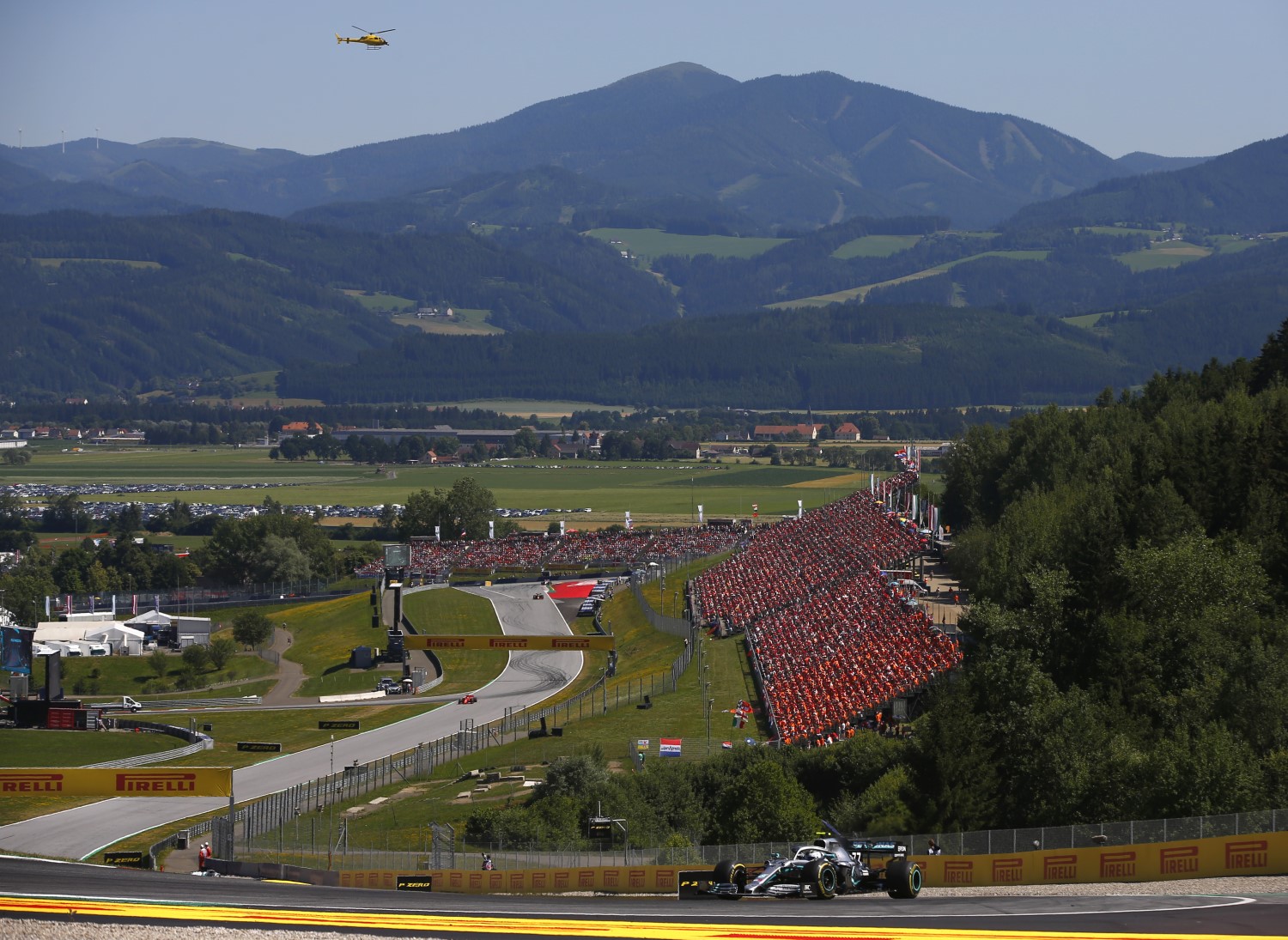 (GMM) Austria's health minister says the strength of the "security concept" put in place by Formula 1 will determine whether the sport gets racing again from July.

The current plan is for back-to-back race weekends to kick off at the Red Bull Ring from July 5, with measures including no spectators or media and extensive corona testing to be in place.

For now, it looks likely to go ahead.

He said he holds "the same" position about the resumption of the Bundestag football competition.

"We will only allow such events under strict, strict conditions," said Anschober. "I think it also goes without saying that, in the situation, there will not be a mass audience."

He confessed to being "no big fan of Formula 1, but that is not decisive".

Former F1 driver Ralf Schumacher, who lives in Austria, is hopeful the 2020 season will be able to get up and running at the venue in Spielberg.

"I would say yes at the moment," he told Bild newspaper.

"When I look around here in Austria, I can see that people are following the social distance rules in an exemplary manner.

"We cannot forget how many jobs depend on Formula 1," said Schumacher. "This is an argument always used in football, but Formula 1 teams are also big companies. The wheels have to keep turning there too, otherwise the prospects are quite scary.

"The measures that are being considered, like two races on one track and ghost races, I think are correct. This is how we get the cow off the ice."