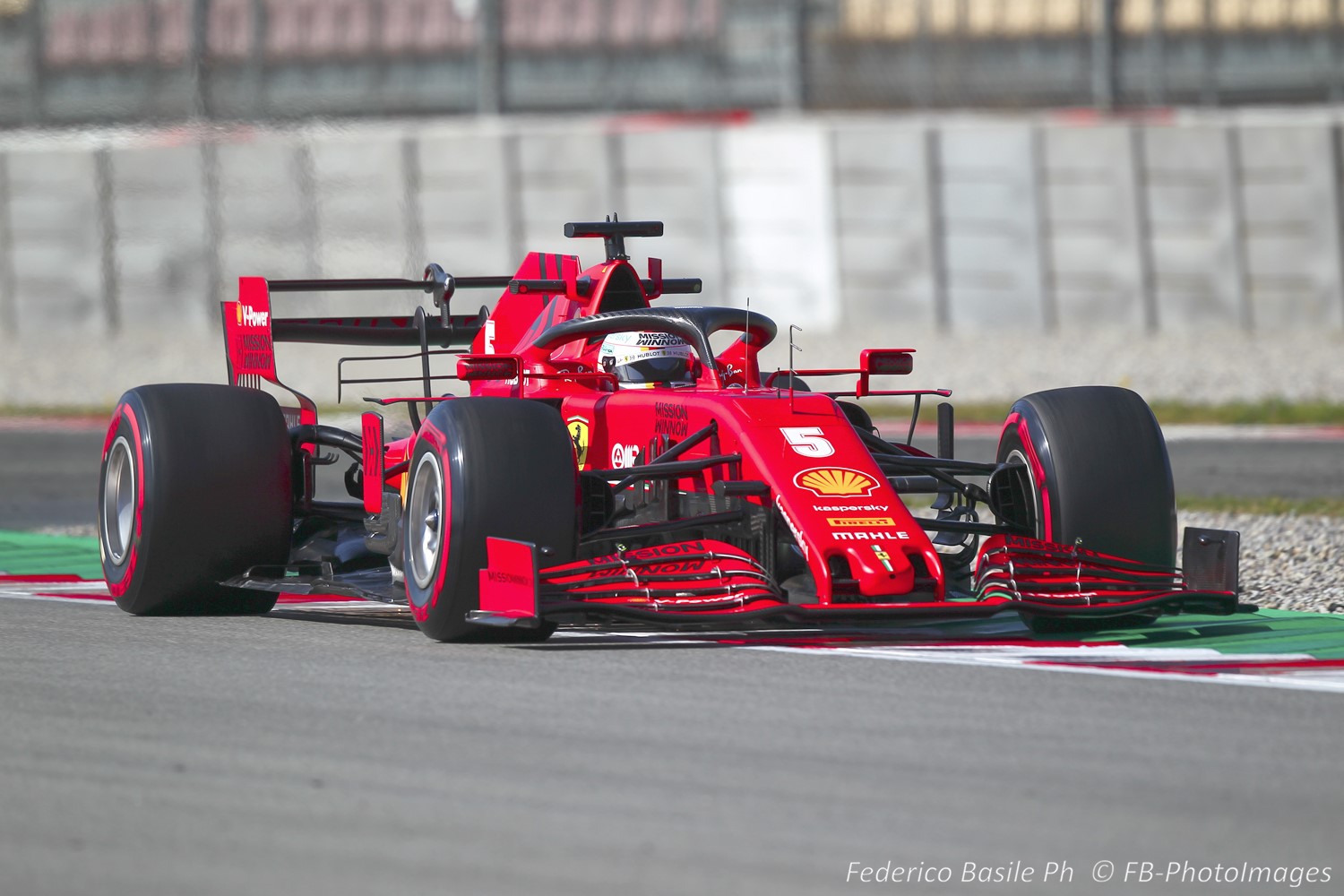 (GMM) Ferrari may struggle to improve its car once racing gets underway in 2020 due to the shortened calendar, Charles Leclerc has admitted.

Currently, the plan is for the first two 'ghost races' in July to take place in Austria, followed by Silverstone and then up to a dozen more rounds.

Former F1 driver Ralf Schumacher thinks a worthy champion would be crowned even if the calendar is shorter than expected.

"We used to have fewer races and still ended up with a world champion," he told Bild newspaper.

"Nothing changes for the drivers – they have to perform on the track. So the title is worth the same."

Ferrari driver Leclerc, however, thinks his Maranello based team may struggle to mount a title challenge given the 2020 car's apparent lack of pace in winter testing.

"We had a lot of trouble during the tests and need to catch up," he said.

"I don't know if we can do that in a shortened season. But I look at our development over the past year and it was very positive. I guess if we just keep going like that, the good results will come.

"But it will be a very unusual season. Once it starts there will be almost no breaks to develop the car. The work on the race track will be extremely important – more important than in previous years.

"We will have to be fully focused and wide awake from the first race," said Leclerc. "Us drivers will be obliged to report about the car as precisely as possible so that we can help the team go in the right direction."