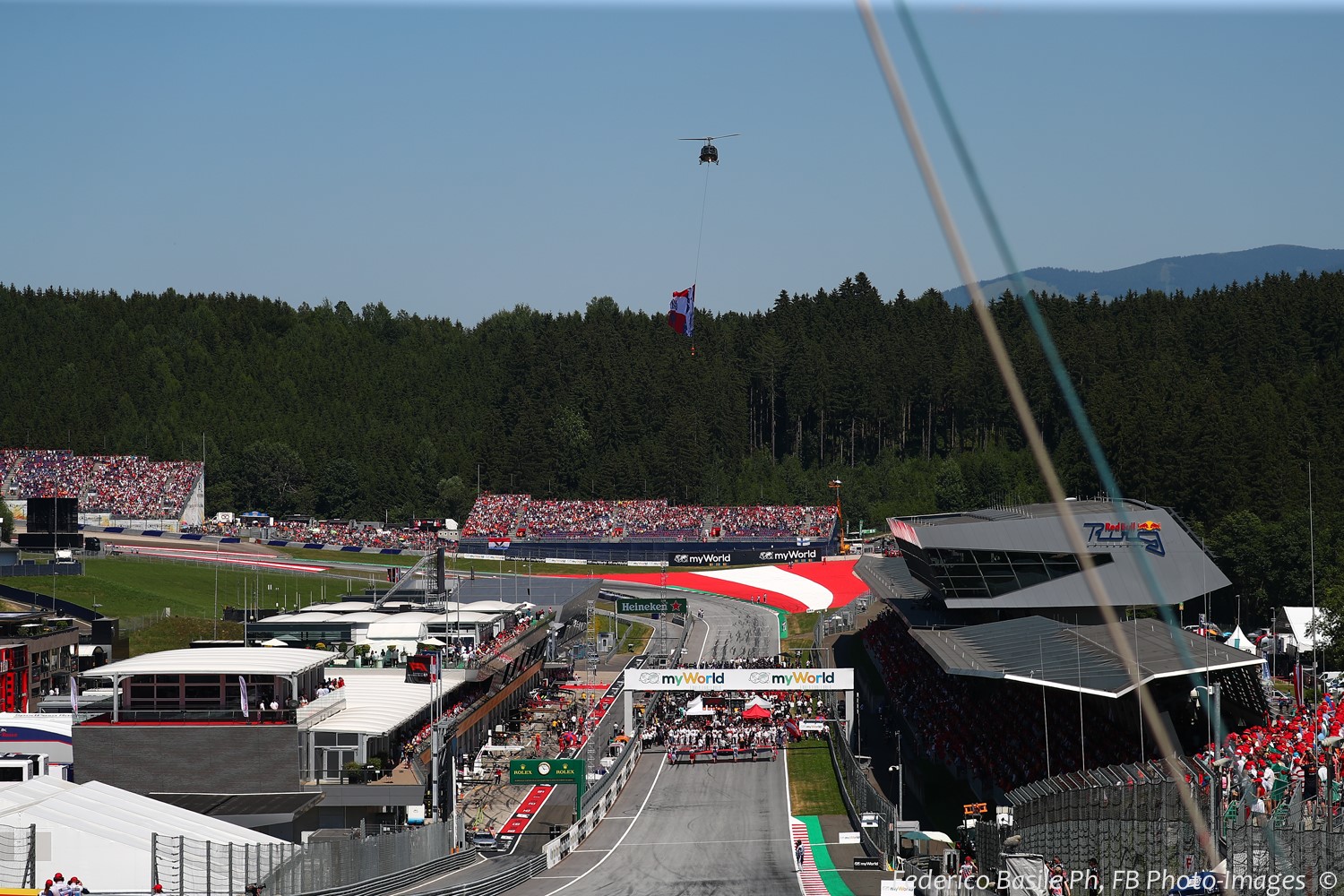 (GMM) The Austrian government is showing a tentative green light to Red Bull and F1's plans to host back-to-back races in Spielberg in July.

Dr Helmut Marko is at the center of the plans, which involve a range of measures including excluding spectators and the media, and conducting corona tests on those present at the Red Bull Ring.

Even the government appears supportive.

"As long as the requirements are met, I do not see a reason to prohibit," sport minister Werner Kogler is quoted by the broadcaster ORF. "We want to make something possible."

He added that Formula 1 will receive "no great privileges" over other sports, and warned that "entry and exit regulations" for those attending will also apply.

"This is a completely different situation to football, but the rules of social distancing must be observed. Otherwise, the governor of Styria will not accept the conditions," said Kogler.

Marko said the big risk is that the number of coronavirus cases spirals out of control.

"If the number of infected people should increase drastically again in the next few weeks, then there is nothing we can do. It is not in our power," he said.

But Franz Tost, boss of Red Bull-owned Alpha Tauri, told Speed Week that he would "bet" on the races taking place.

"If the press is not approved and there are no sponsors, we can leave the communications and marketing people at home and then could show up with about 55 people" per team, he said.

"I had a video conference with our medical team today and I want us to be on the safe side and have blood tests done. Just a saliva test is not enough for me. I ask the other teams to do the same," he added.

There are plans for the teams to use a nearby airport and private flights, but Tost said the teams will also send their transporters on the road.

There have been fears that the seven British-based teams may not be able to cross European borders.

But Tost said: "I expect that they will be able to cross the British border, enter central Europe and come to Austria. They will have to leave early and they may need to travel in a convoy.

"A possibility must then be created at government level for the trucks to cross the borders and be allowed to travel to Austria," he added.

After that, the teams must then hope they will be able to successfully return from Austria to Britain, ahead of the proposed next race at Silverstone.

"We are not there yet with our planning on the logistics side," said Tost. "For the time being we are primarily in the process of clarifying everything for Austria. Then we will look at the events in England."