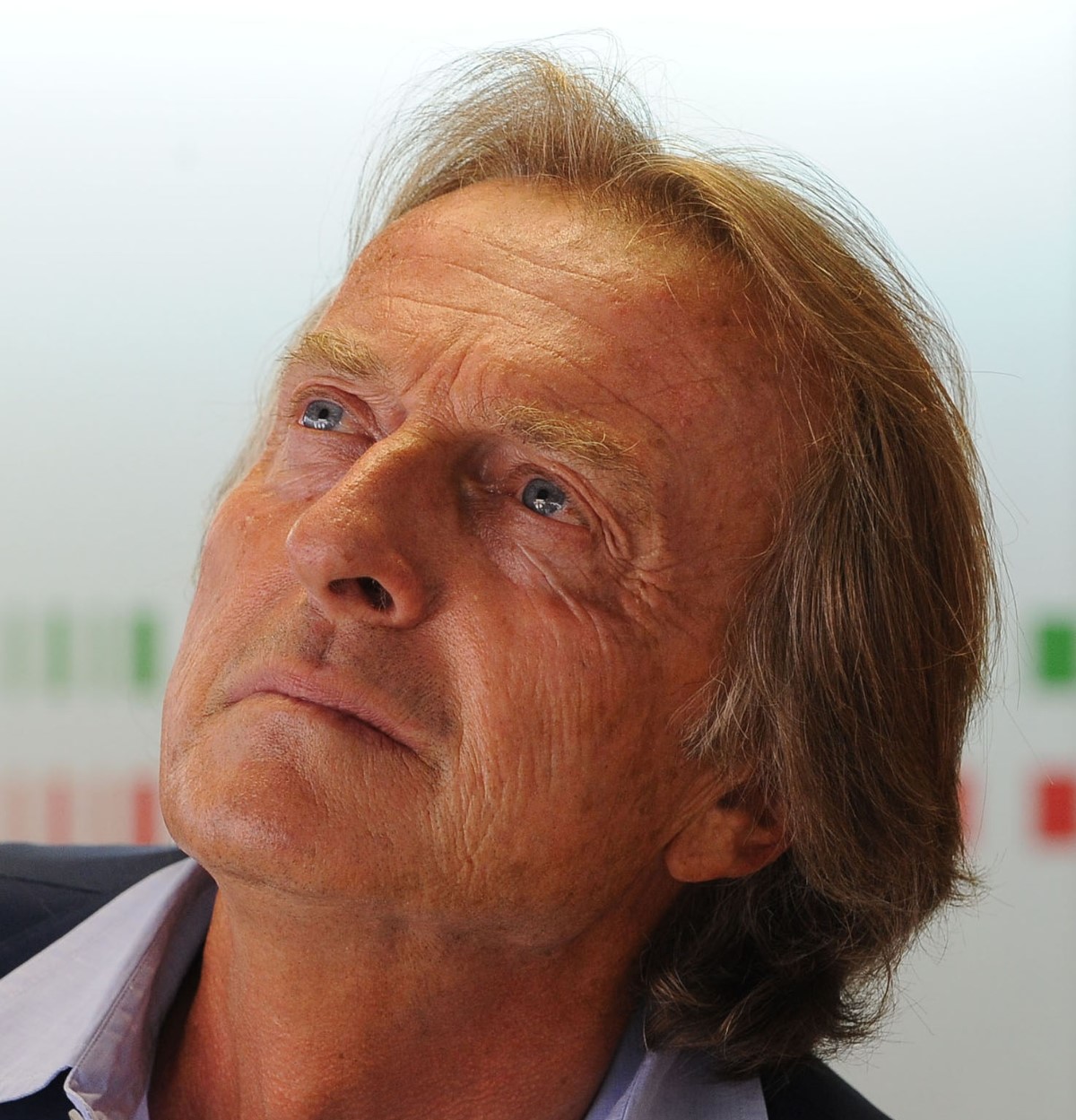 (GMM) Luca di Montezemolo says that if he was still Ferrari president, he would re-sign Sebastian Vettel for 2021.

The 72-year-old's successors at Maranello have reportedly offered Vettel a new deal, but the one-year offer with a big pay-cut has been described by insiders as a "joke".

When asked by Leo Turrini if he would give the quadruple world champion a new deal, former Ferrari president Montezemolo answered: "Yes.

"Seb is still very fast, he has a lot of experience and I don't think he is in a crisis of motivation," he told Il Resto del Carlino newspaper.

"In addition, his presence would also be useful to Leclerc, who is very talented but must confirm himself at the top after a splendid season and therefore will have a lot more pressure on him."

Montezemolo was also asked about F1's unprecedented crisis amid the corona pandemic, and thinks that even with a shorter and condensed calendar a "worthy champion" can still be crowned in 2020.

"It would be a season destined to go down in history for its uniqueness," he said.

"I hope it will be possible to restart, but it's the same for our Serie A – only with guaranteed safety and behind closed doors, because this will be the spectacle of sport for a short time, I fear," Montezemolo added.