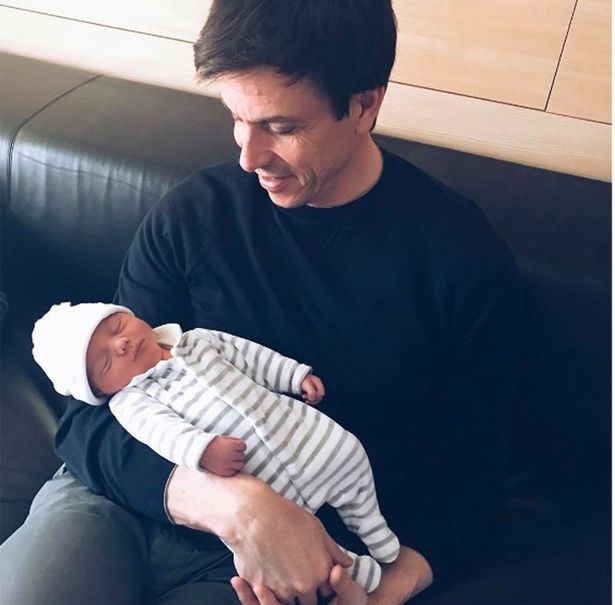 (GMM) Toto Wolff says he will not attend every race once the 2020 season finally gets up and racing.

Last year, the Mercedes team boss turned heads by not traveling to Brazil – the first time he had skipped a race since 2013.

Since then, the Austrian has bought into Aston Martin, whose new chairman Lawrence Stroll intends to re-brand the Racing Point team from 2021.

Wolff says he is staying at Mercedes for now.

"For 2020 I am the team principal at Mercedes, even if I may divide my time differently and not be at every race," he told Osterreich newspaper.

"I want to do my part to ensure that Lewis Hamilton wins the seventh title."

It is believed that reigning world champion Hamilton is currently holidaying in Bali during the corona crisis.

"He was used to traveling a lot but now there is a standstill for him too," said Wolff. "But he knows how to use the situation positively.

"He will come back with even greater motivation than before and he assures me of that in every phone call."