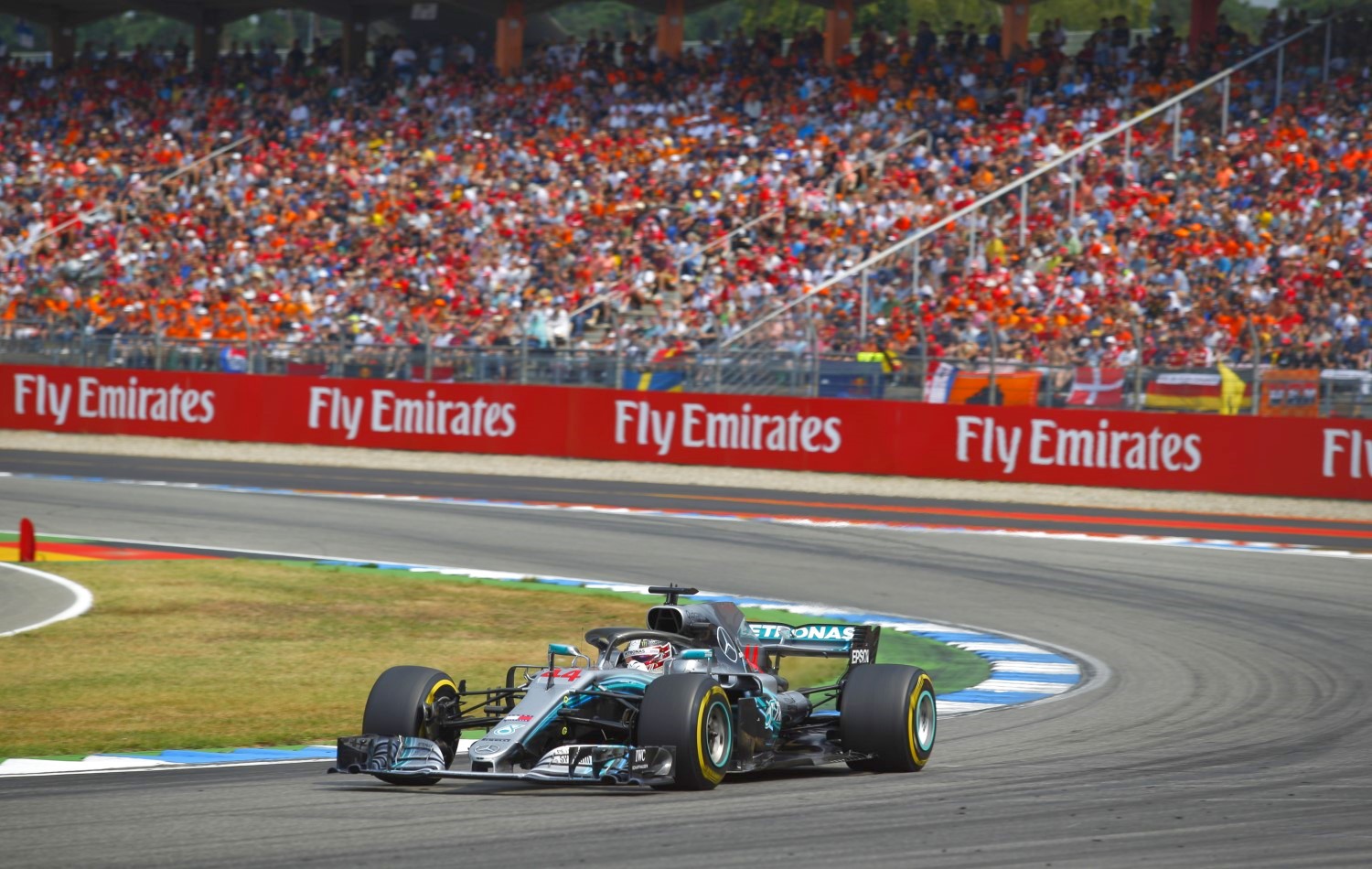 (GMM) Hockenheim has emerged as a potential race host on F1's new 'corona calendar' for 2020.

Germany was not scheduled to host a race this year, but the Frankfurter Allgemeine Zeitung newspaper says Hockenheim circuit officials were recently approached by F1 chiefs.

"There was a request from FOM, including questions about the necessary lead time for a race," the report stated.

Liberty Media is keen to organize at least 15 races this year amid the pandemic, in order to satisfy lucrative contracts with television broadcasters.

"It is true that we are always in a casual exchange with representatives of Formula 1," Hockenheim boss Jorn Teske confirmed to SID news agency.

"Of course we are also talking about the effects of the corona crisis on the Formula 1 calendar."

Hockenheim could not reach a financial deal with Liberty Media for a race on the original 2020 calendar, but Teske says that "everything is conceivable" now "if it makes economic sense and is within the legal framework".

"If they want to talk to us about such an idea in concrete terms, we are happy to help," he added.

Teske said that as a permanent circuit, Hockenheim would not need much lead time ahead of a 2020 race.

"But even in that case, many questions would have to be clarified and the legal framework applicable on 'day x' must be taken into account," he added.

"It is clear that we are not the only circuit that Formula 1 can speak to, but we will not take economic risks for Formula 1. We cannot afford to spend money to lose money – especially in these times."