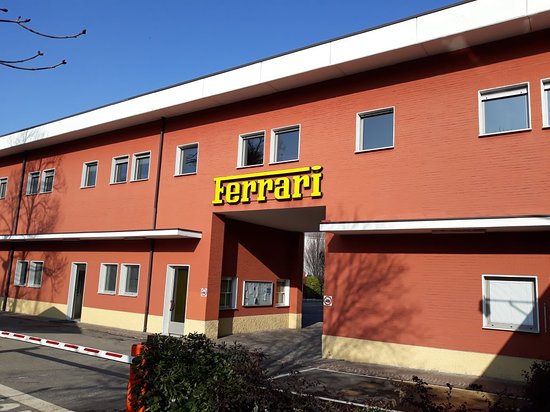 A factory shutdown for Formula One teams and engine makers has been extended from 21 to 35 and now to 63 consecutive days due to the COVID-19 pandemic, the governing FIA said on Tuesday.

It said in a statement that its World Motor Sport Council had approved an extension, running potentially into June depending on when teams started their closures, from the previous 35 days.

The shutdown, first announced in March when the sport was hoping to race in May, was initially for 21 days but that was extended on April 7.

Teams normally take most of August off, but that period has now been freed up to give Formula One room to reschedule a string of races postponed due to the new coronavirus.