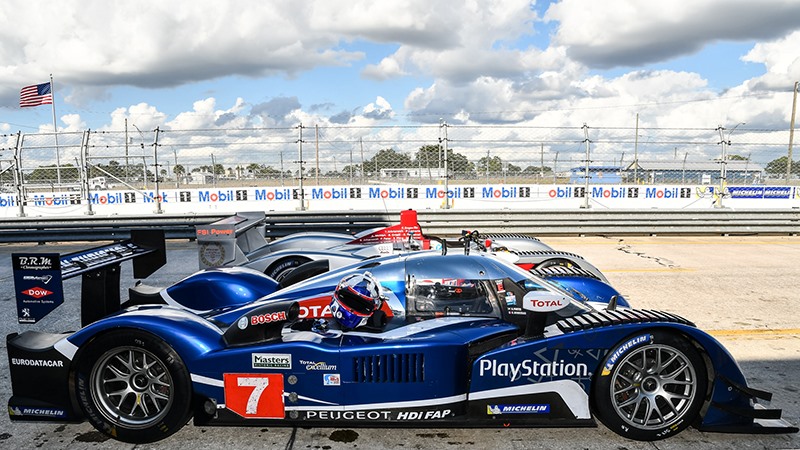 The decision was made following an update today by Alabama Governor Kay Ivey that did not alter an order banning "non-work related gatherings" that has been in place since March 28. The order specifically includes "sporting events" as one of the group activities prohibited.

Scheduled for May 15 – 17, this year's Barber Historics would have been the second running of the jointly-operated HSR and HMSA event that made a successful debut on the same weekend last year on the 2.38-mile circuit.

Possible makeup dates for the HSR/HMSA Barber Historics will be discussed with Barber Motorsports Park officials in the near future.

Next up for HSR is the second annual HSR Ridge Runner Rally road tour through the Smoky Mountains region of Tennessee and North Carolina, June 22 – 25. Learn more at the official HSR event page by clicking here.