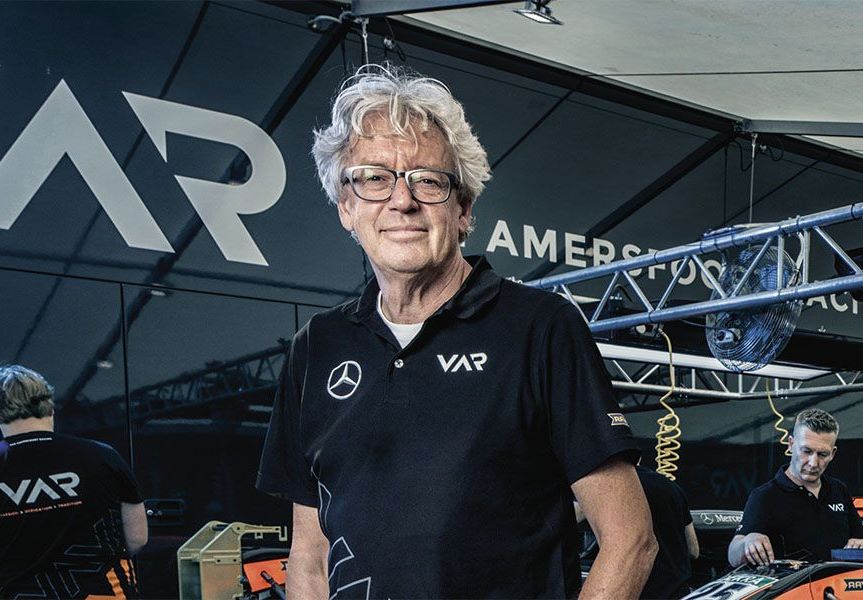 (GMM) With F1 sidelined and the DTM series on the brink of collapse, the world of motorsport is in its worst ever crisis by far.

He says Bernie Ecclestone was wrong to declare recently that F1 should simple scrap the 2020 season.

"Bernie said that we should write off the season, but I don't take him seriously," van Amersfoort told NOS. "His time has been and it's very easy to be critical from the sidelines.

"We have to race to survive. Some teams are not answering the phone anymore. Drivers and sponsors have paid so if we can't drive, we have a problem. Many ties will be cut off."

Red Bull has been central to F1's plan to get up and running with 'ghost races' in Europe from July, with Dr Helmut Marko saying the smaller categories should also be present.

Some are critical of the idea of races without spectators, whilst others even say F1 is reckless for considering getting up and running in the pre-vaccine corona world.

Monza says it is open to a 'ghost race', but Italian automobile federation chief Angelo Sticchi Damiani hints that Liberty Media will need to pay.

"There is a contract, and with each modification there is an addendum to be made," he told Italy's Radio24.

"Giving up the public means giving up millions, so these sums will be missing from the total."

But if a solution can be found, van Amersfoort says that will be the green light for the rest of the racing world to rev up its engines as well.

"If Formula 1 starts, we will go too," he said. "It is vital for everyone that the season takes place. If it's cancelled, there will be problems. For everybody."

As for the criticism of the 'ghost race' concept, van Amersfoort commented: "In the junior series, we have been racing for years with empty stands. Racing is always better than no racing."