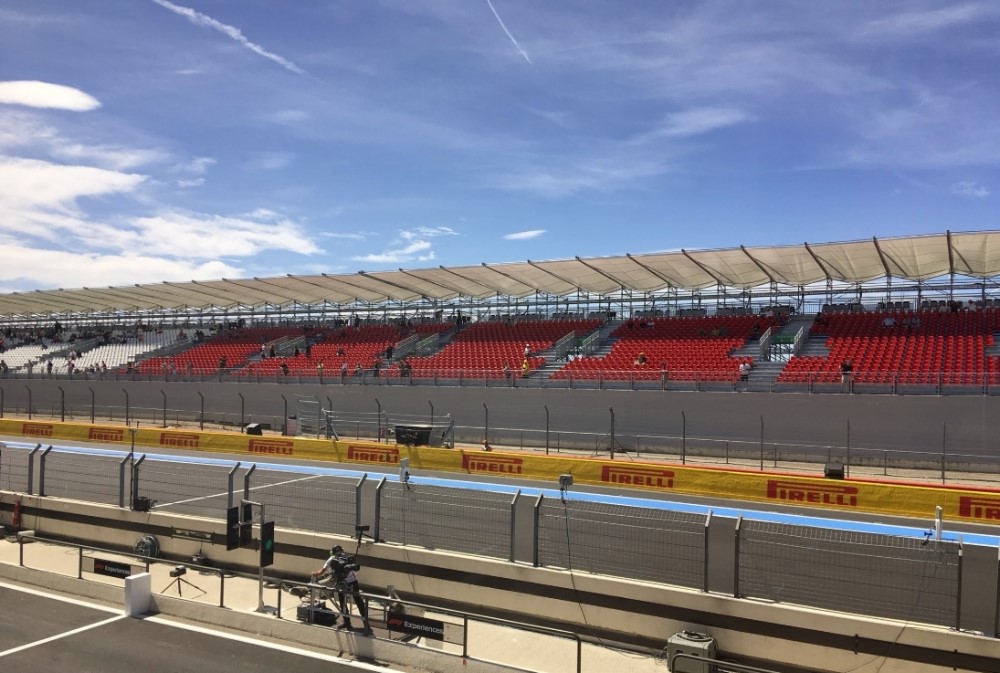 (GMM) Kevin Magnussen has confirmed reports that he and Haas teammate Romain Grosjean have agreed to pay-cuts amid the corona crisis.

"It was our way of showing solidarity with the team," he told BT newspaper. "That we were all in the same boat. And it was appreciated."

The Dane didn't want to say by how much his salary has dropped, but he does admit to wanting to stay at Haas beyond his 2020 contract.

"They have an option on me and it would suit me if they use it. It has also been decided that everyone will keep the 2020 cars in 2021, so it makes sense to keep the drivers as well," said Magnussen.

The 27-year-old is currently sitting the crisis out at sea, aboard a sailing boat "somewhere in the Swedish archipelago".

"There is not much else to do at the moment, so Louise, myself and a friend are just enjoying life," he said.

"I don't know when we'll get started again but I really miss it," he added. "I hear the same rumors as everyone else – that if there are races in July it will be without spectators which would be a bit strange.

"But of course it's better than no races at all."

Some of his rivals have been filling the time with virtual simulator racing, which also helps to keep them in the media.

"I use social media when I think I have something important to say, but I've never been the type to post what I had for lunch or that I just had a bath," he said.

"I hope I am not forgotten!" Magnussen added.