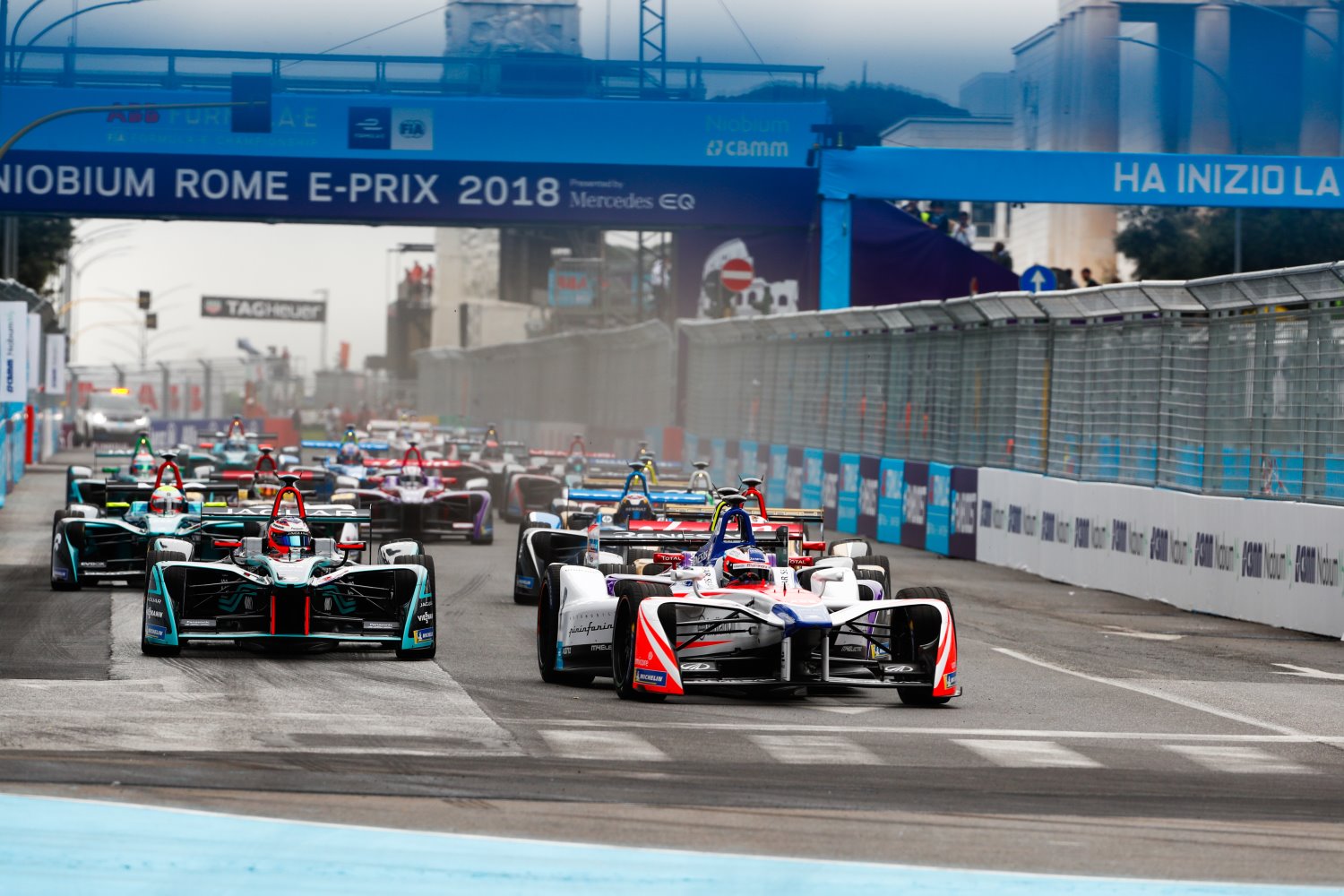 The ABB FIA Formula E Championship is set to continue staging a race in Rome for a further five seasons, following a meeting of the Rome City Council who agreed to host an E-Prix in the Italian capital until at least 2025 – subject to approval of the FIA World Motor Sport Council.

The new agreement, which was signed by members of the Rome City Council today, will see Formula E return to Rome and host a round of the championship each year through to season 11 of the electric street racing series.

The news of the extension comes during the temporary suspension of the current Formula E season due to the global health crisis, in which the race in Rome has not been able to take place on the originally scheduled date of April 4.

Rome has featured on the ABB FIA Formula E Championship calendar since season four, where Sam Bird won for DS Virgin Racing in the inaugural running of the event.

“Rome is once again a key reference for Formula E and remains a key attraction for big events. When we exit the health emergency, we will need to come back much stronger than ever before," said Virginia Raggi, the Mayor of Rome.

"Our city is ready for this challenge and the Italian capital will be the symbol of the series until 2025. This agreement will bring many investments in urban areas and make our collaboration much stronger. This is a contract that will offer Romans many benefits, which will help with starting again. Our city is very proud to be hosting the E-Prix – a sporting event pioneering sustainable ideas and innovative technologies."

Alejandro Agag, Founder & Chairman of Formula E added: “We are proud to announce such an important achievement and the start of a new long-term cooperation."

He continued: "We thank the Mayor of Rome Virginia Raggi and the whole administration for being able to make it happen. Italy is a strategic market for us, and we are determined to keep working with the country to grant a further growth of the championship, in terms of popularity and competitiveness. We have involved some of the biggest players in the industry to work together towards a gradual change in how electric mobility is perceived. This process will have major global consequences."

The announcement is further testament to the benefits of Formula E to host cities. Not only in staging an international sporting event and bringing a boost to the local economy, but also in aligning with the shared vision of Formula E and adopting clean mobility solutions and electrification in cities around the world.