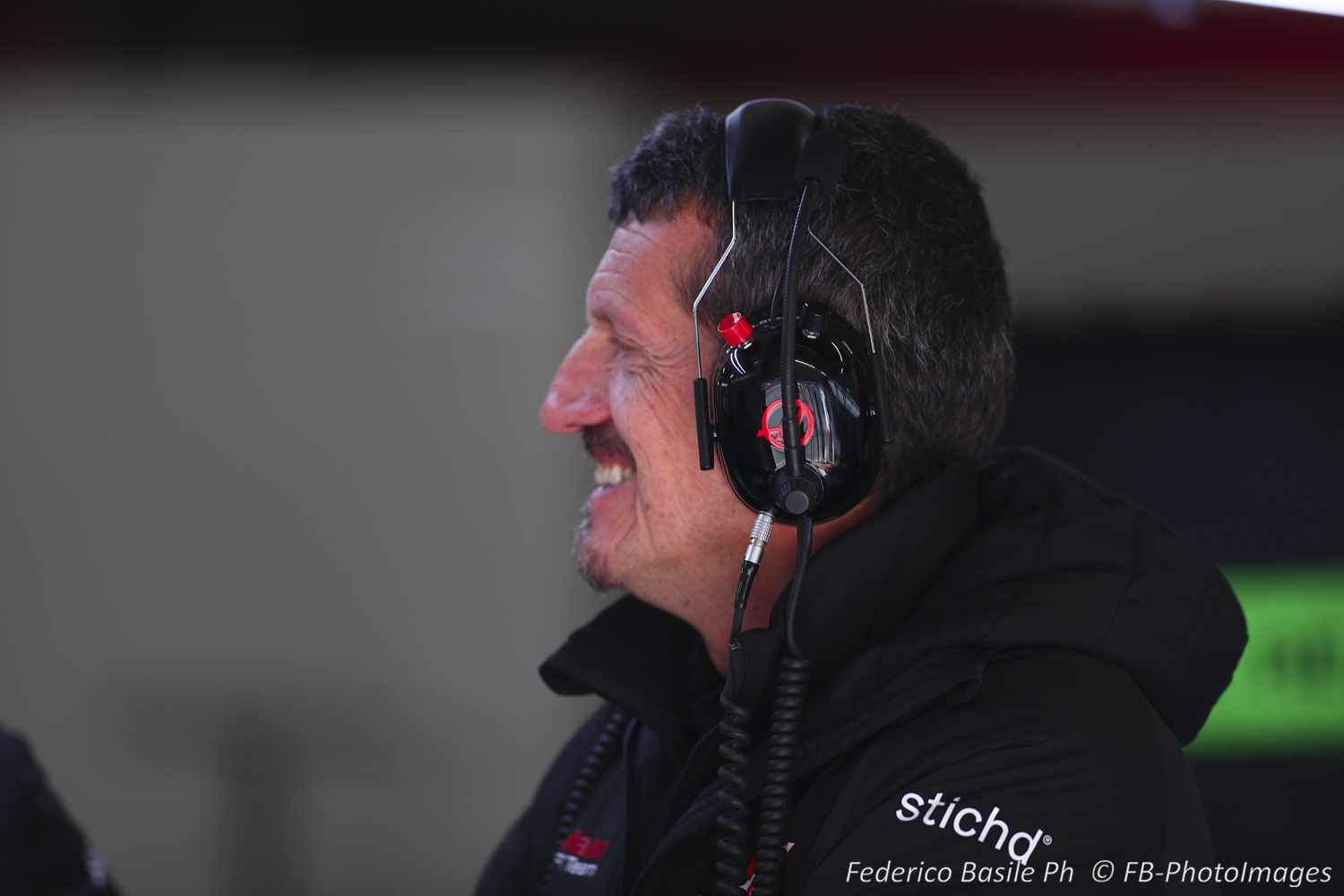 (GMM) It is "too early" to look ahead to Haas' 2021 driver lineup, according to team boss Gunther Steiner.

Both Kevin Magnussen and Romain Grosjean are out of contract at the end of 2020, but Steiner says he is currently preoccupied with the corona crisis.

"I don't even think about what is going to happen on the driver side," he told Viaset Sport.

"First we have to get through this crisis, and then we can look ahead," he added.

As for Magnussen specifically, Steiner said the original plan was to start thinking about 2021 once the racing got underway in March.

"We should have just put the ship in the lake," he said.

"But as you all know, he (Magnussen) has a good relationship with us, and he has been here for four years. We get along well with each other even on a personal level with both me and Gene Haas.

"First we must look at his results, and then there can and will be a future. But right now, it's too early to talk about the drivers.

"We are having so much trouble just driving, so who drives with us is the least of our problems," Steiner added.