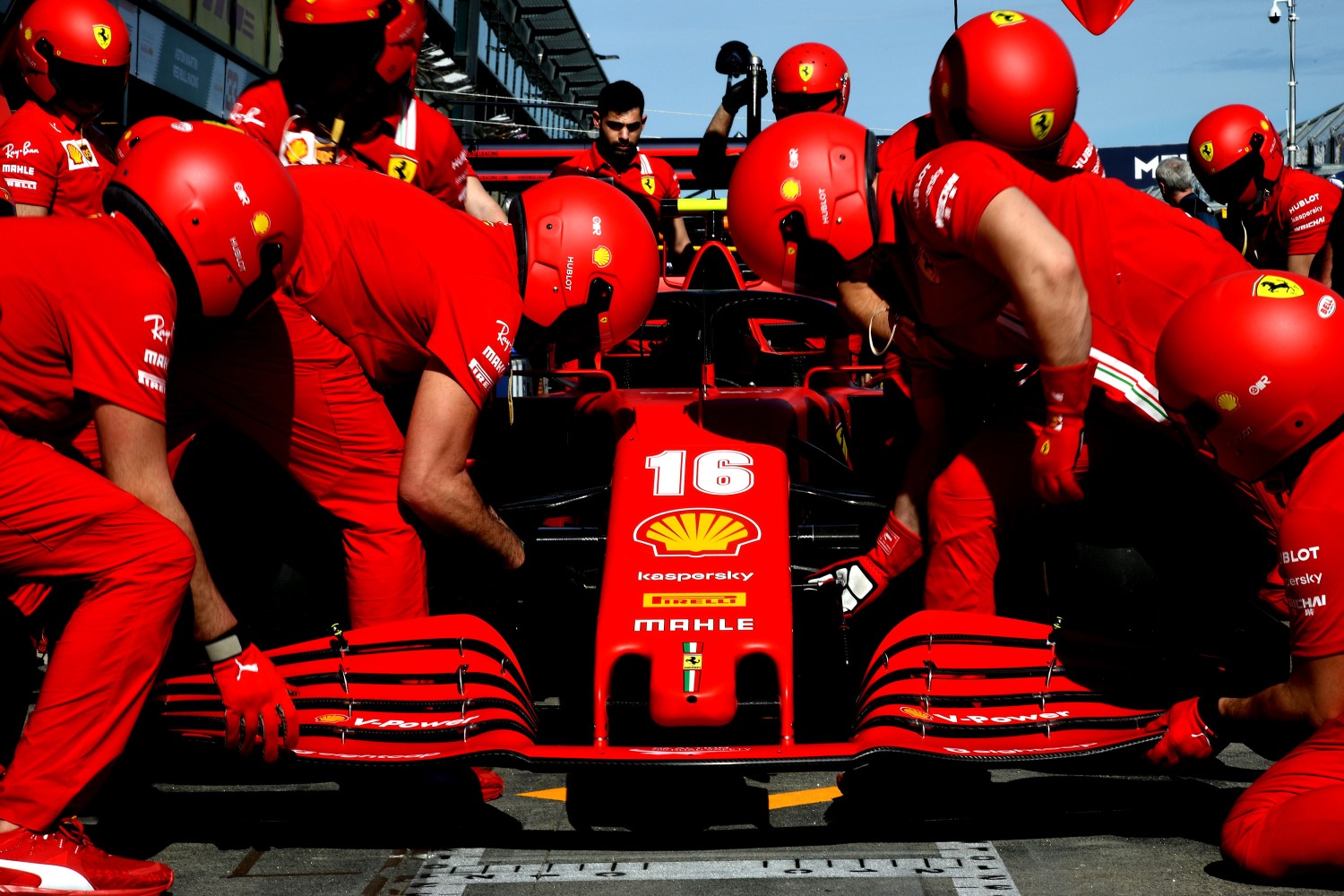 (GMM) F1 is reportedly considering a radical proposal to help smaller teams catch up with their bigger rivals.

According to Auto Motor und Sport, the plan would involve restricting wind tunnel time for those teams who are doing the best in the constructors' championship.

"The first three would be allowed to use the wind tunnel 70 percent of the time, which is currently the limit for everyone," correspondent Michael Schmidt said.

"Fourth would then get 75 percent, fifth 80 percent and so on. Ninth and tenth would have 100 percent wind tunnel time available, and the hope is that it would compensate for aerodynamic deficits," he added.