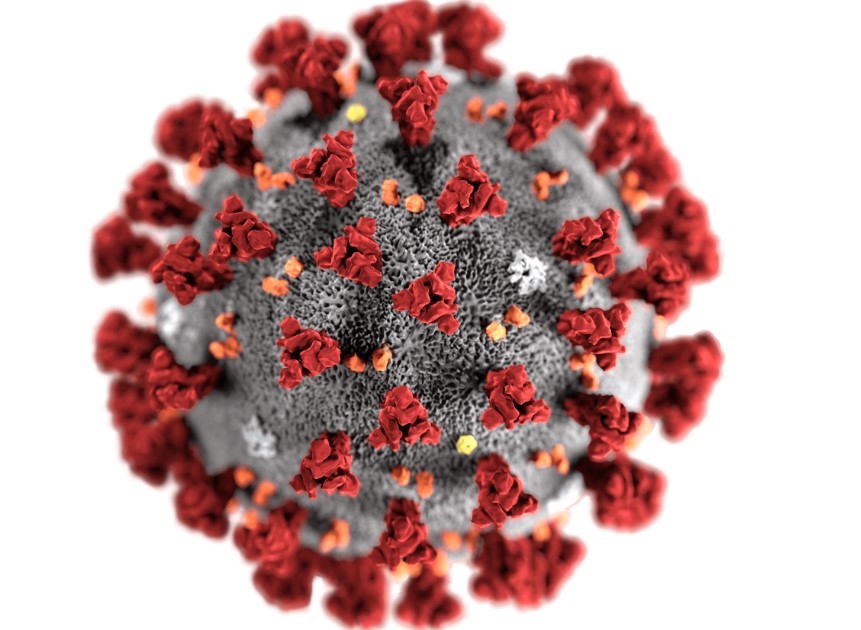 (GMM) It would be a mistake to lock the media out of any 'ghost races' that take place amid the corona crisis.

That is the view of respected Auto Motor und Sport editor Michael Schmidt, who suspects that even the actual broadcasters may have to simply accept their exclusion from the races.

"Imagine that the only source of information for reporters around the world is one TV signal," he said. "The government would be able to show us only what they want to show us.

"That would be a situation like in China and would violate the rights of the press in the free world."

Schmidt argues that not allowing journalists into the paddock is not even necessary.

"We can be tested just like any team boss, engineer or driver. And I remind you that it was a mechanic who was infected in Melbourne, not a journalist, a photographer or a cameraman," he said.

But more crucially, the media is an indispensable part of Formula 1 (and IndyCar), Schmidt argues.

"When I'm on site as a reporter, I can see whether reality and the TV picture go together, and I have the chance to investigate contradictions on the spot and uncover backgrounds," he said.

"If I stay at home, I am dependent on the information that those involved provide me with."

And Schmidt said F1 could be in trouble if it is left to the teams and drivers to drive the content and news from the circuit.

"The messages some of them deliver right now are pitiful," he said. "The worst are the conference calls with questions submitted beforehand. And some social media posts from drivers that could not be more banal.

"This practice could continue if the teams enjoy it, even after the corona crisis. The media is doing its best to provide fans with information and stories in these dry times, and everyone who dreams of driving behind closed doors should remember this.

"Otherwise it could be that the stands remain empty even once the audience is allowed back in," Schmidt concluded.