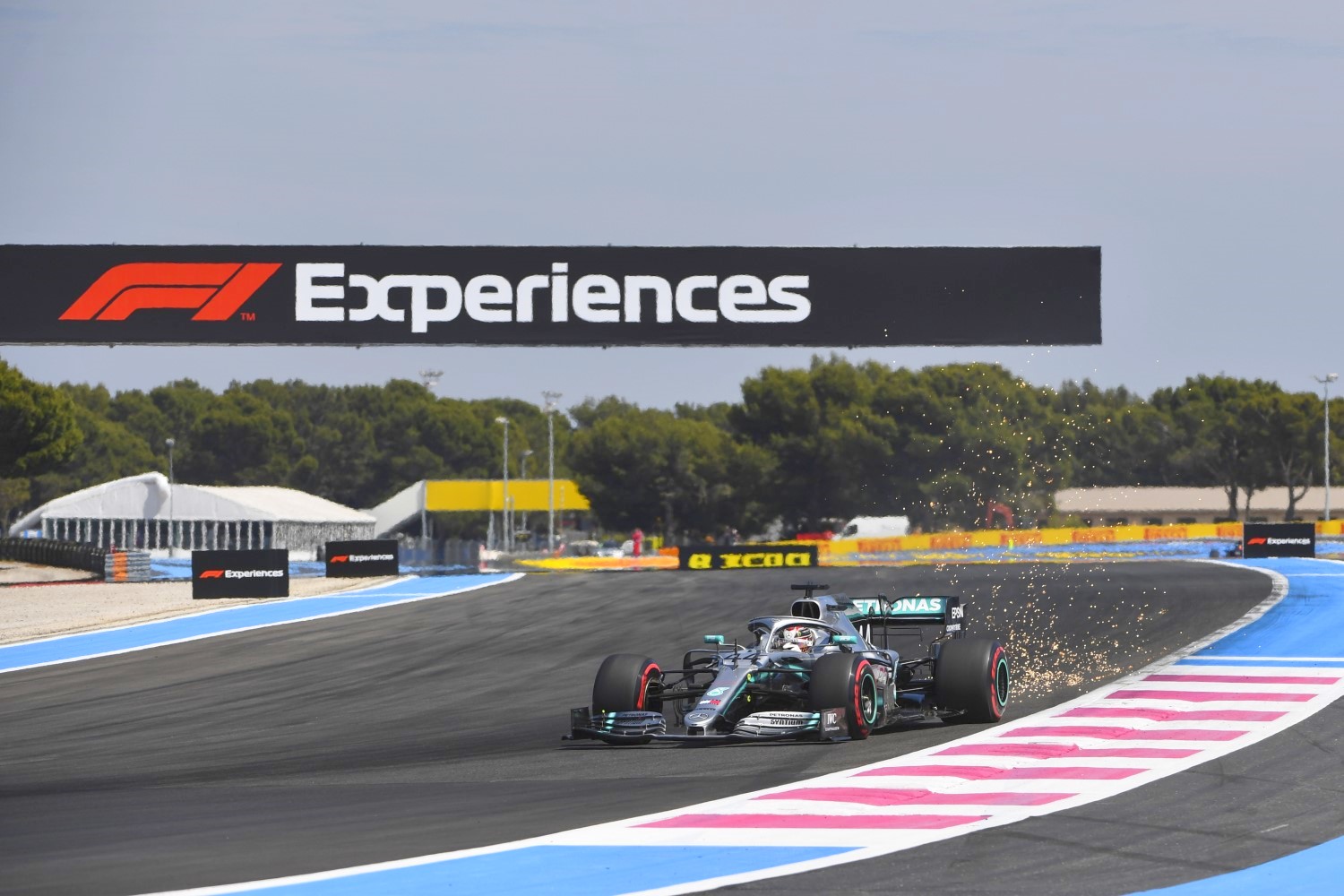 (GMM) Paul Ricard would only be open to considering a race behind closed doors if F1 conducts a "review" of its contractual arrangement with the circuit.

After the nine postponements and cancellations, France's 28 June race date is now first of all on the original 2020 calendar.

However, mass events are currently banned in France until at least July.

"Today, we are obviously in contact with the promoter," Deschaux told Europe 1.

"We are in the evaluation stage and looking at various possible scenarios, but also awaiting details of the measures that have been announced," he added.

"For the promoter, in this case the GIP which is promoter of the French GP, the very basis is the contract signed with FOM and the main revenue is from the ticket office.

"So except to review the model, it is difficult to see that a local promoter could hold a grand prix behind closed doors," said Deschaux.