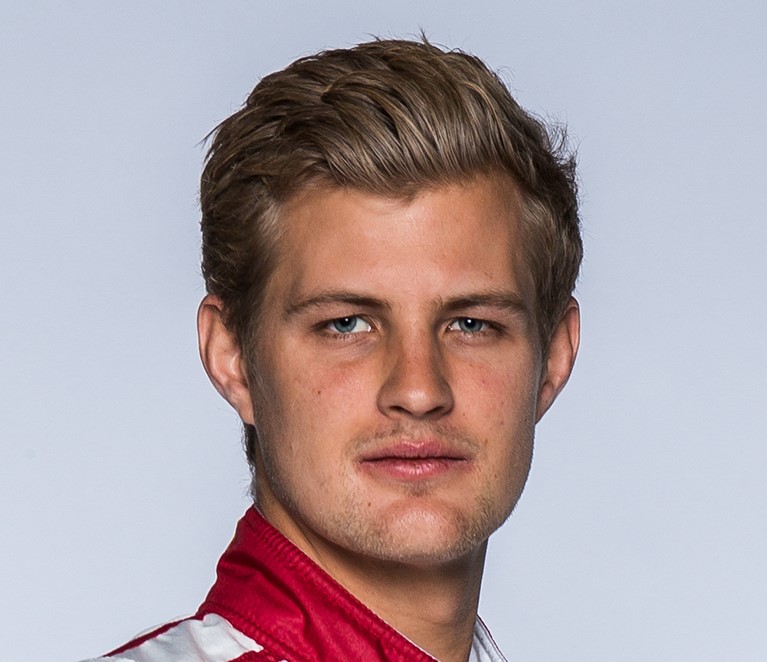 Marcus Ericsson is targeting a move into the Verizon IndyCar Series for the 2019 season after losing his Sauber Formula 1 seat, with the Swede confirming he is in talks with multiple teams over a race program.

Sauber confirmed last month it would be dropping Ericsson from its race line-up for 2019 after four seasons, but that he would remain with the team in a third driver and ambassador role.

Ericsson said at the time of the announcement he was exploring options to keep racing next year, and confirmed on Thursday at Suzuka that a drive in IndyCar was his main target.

“We’re looking around at different options, but nothing is done yet. I definitely want to race next year, that’s the main target," Ericsson told crash.net.

“The most attractive for me is IndyCar at the moment, so I’m looking at it.

“We’re talking to some teams there. I think it’s a realistic target."

With a full-time return to F1 after 2019 still being Ericsson’s main focus, he explained how he felt IndyCar would give him the best chance of making a comeback by still competing at a high level.

"I want to race at the highest level possible because I see myself coming back to Formula 1 in the future as well," Ericsson said.

“To be able to come back to Formula 1, I think I want to stay in single-seaters and I want to stay in fast cars. Looking at how it is at the moment in motorsport, for me, IndyCar is the one that is the best series to do that in."

Ericsson confirmed he would be happy to contest a full-season IndyCar program that also included ovals, believing they would be “cool", and spoke highly of the progression the championship has made in recent times.

“I’ve always looked at it and thought it would be really cool. Now I think the racing over there is amazing, it looks so much fun," Ericsson said.

“When you speak to drivers or other people that are over there, they all seem to love it over there and say that the racing is great and the atmosphere is great and the series is really on the up. That’s also something that makes me quite interested in it."

Ericsson said that while IndyCar was his main goal, there was also interest in a Super Formula move for 2019, and that he would also be interested in driving at Le Mans if there was a “good opportunity."

He was less receptive to the idea of a move into Formula E, though, feeling that would be a big career switch which would not aid his hopes of an F1 return.

“It’s a very interesting series I think and it’s definitely one of the options, but I don't know. I keep all options open," Ericsson said.

“I think Formula E is interesting in many aspects, but I think to stay in the F1 sort of driving, I think maybe it’s not the best series for that.

“I think if I go to Formula E, it’s a career move, whereas there are some other options where you can keep on the radar for F1 more and come back here." Crash.ne

Our 2019 IndyCar Silly Season Page has been updated accordingly.