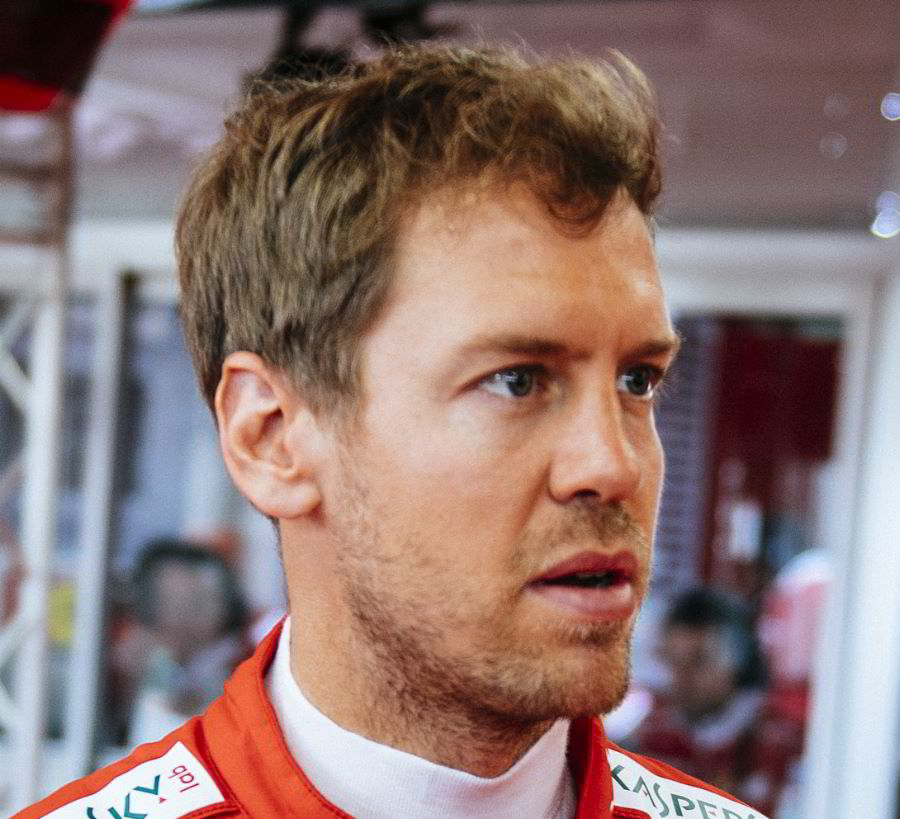 (GMM) Sebastian Vettel's end-of-season slump may be due to "family problems".

That is the claim of the Italian broadcaster Sky, as the German driver's championship rival Lewis Hamilton stands on the cusp of wrapping up the title in Mexico.

Ferrari and Vettel looked the favorites for 2018 spoils earlier this year, leaving many scratching their heads about the reason for the more recent slump.

Referring to the supposed 'family problems', a source at Sky Italia said: "We can't say anything more because it's his private business."

However, a more credible reason for the fluctuating balance of power at the top of F1 this year is technical.

Mercedes and Ferrari have been trading insinuations of illegality, including with regards to Ferrari's 'hybrid' system battery.

But the latest fingers of doubt have been pointed by Ferrari, regarding the 'holes' in the wheel rims of the Mercedes car.

So seriously was Ferrari taking the matter in the days before the US grand prix that Mattia Binotto's team reportedly prepared a formal protest to lodge after the checkered flag in Austin.

According to Brazil's Globo, Mercedes got wind of the protest threat and filled the holes in with silicon.

It could explain why Ferrari was suddenly back on Mercedes' pace in Austin.

"We have a battle on our hands and we will have to keep pushing to win both titles," said Mercedes team boss Toto Wolff ahead of the Mexican grand prix.

Hamilton needs only a seventh place in Mexico to secure his fifth drivers' world championship.

"It has been one of the weaker tracks for us in previous years and we expect a hard fight," Wolff insisted.