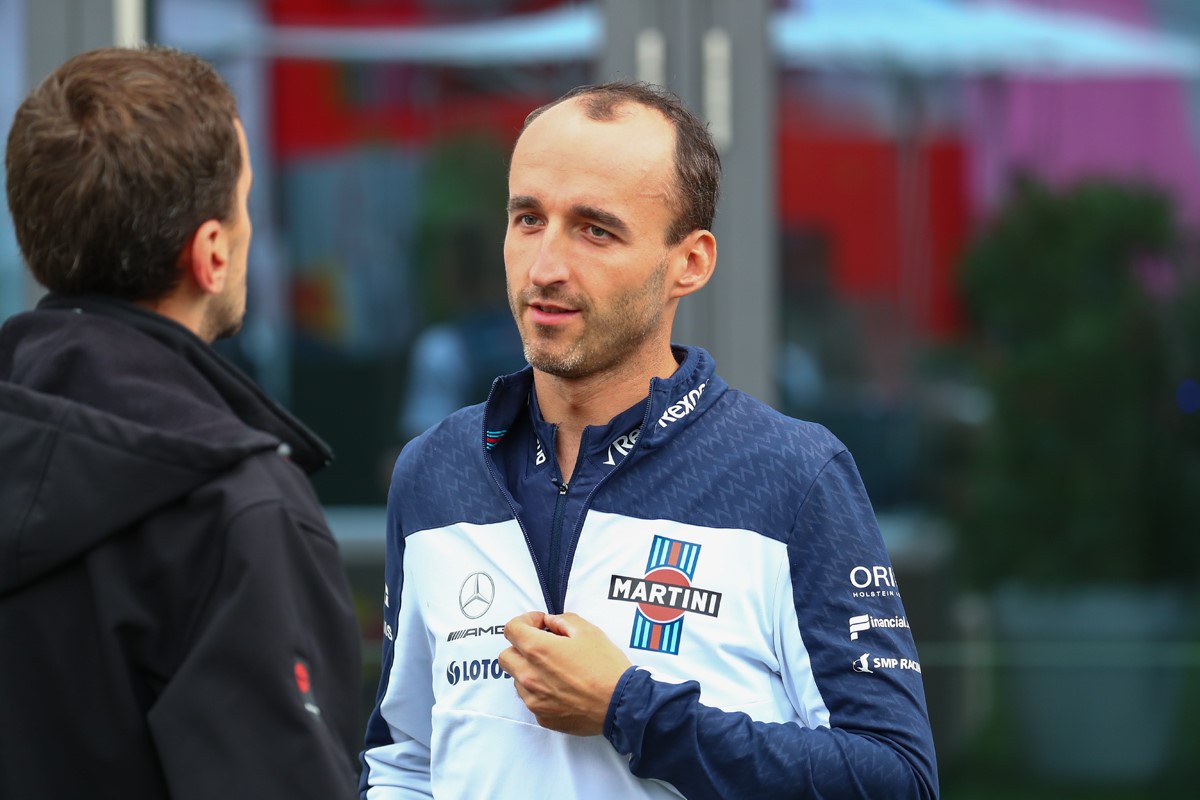 (GMM) A quartet of drivers are in the running to be British rookie George Russell's teammate at Williams in 2019.

With Lance Stroll set to depart for Force India, Williams announced that Mercedes-backed 20-year-old Russell has been signed up for 2019.

The press release said nothing about his teammate.

It could be Russian Sergey Sirotkin, with the struggling British team perhaps reliant on his backing by the Russian bank SMP.

Another option is Robert Kubica, Williams' famous 2018 reserve driver who according to rumors has put together a $10 million sponsorship dowry for next year.

Russian Artem Markelov is another candidate, but his father was recently arrested for corruption.

Like Russell, he too is backed by Mercedes, and Williams boss Claire Williams admits he is being considered.

"The list is very short," she said, "and of course Esteban is on it. It would be madness not to consider him."

However, it is likely that Williams will choose a better funded driver for 2019.

"You just need to sign Esteban Ocon now," he told the team on Twitter. "But I guess it will not happen."