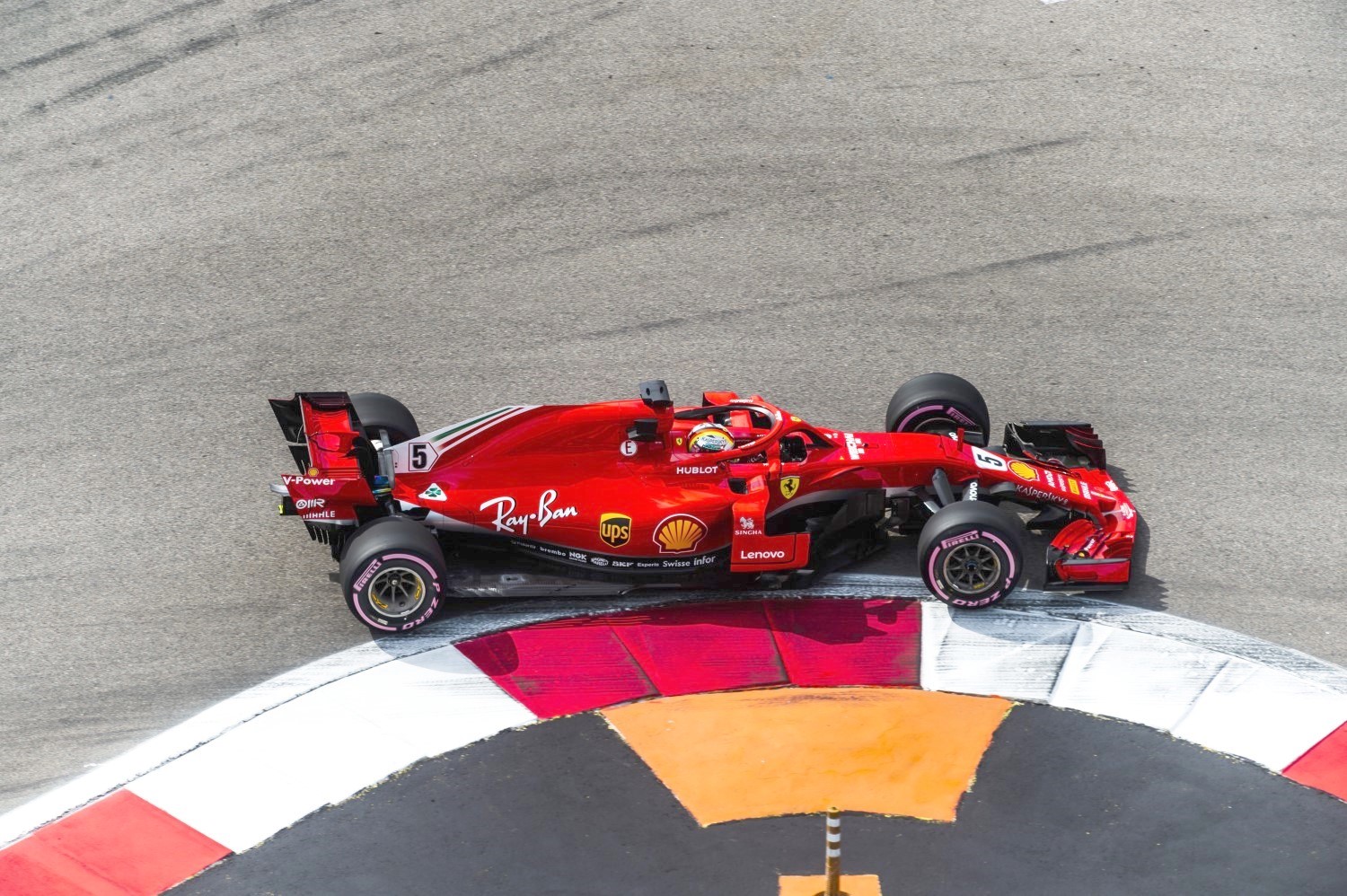 (GMM) Ferrari may have lost its power advantage after the FIA further clamped down on the questionable performance of its power unit.

Earlier in 2018, the governing body installed a sensor in the energy recovery systems of the Maranello team's car, following suspicious about legality.

Auto Motor und Sport reports that a second sensor has now been added, resulting in a clear drop in performance in the last two races.

"We can see it clearly in our GPS data," admitted Renault team boss Cyril Abiteboul.

It means Mercedes has pulled back ahead of Ferrari, even though Mercedes engine boss Andy Cowell insists that the red car "still has plenty of power".

When asked about Ferrari's mysterious power drop in Singapore and Russia, 2016 world champion Nico Rosberg told Sport1: "I don't think we can judge that.

"Let's wait for the next races. If it's still the case, then we can say 'Ok something has happened'. But it's too early for that," he added.