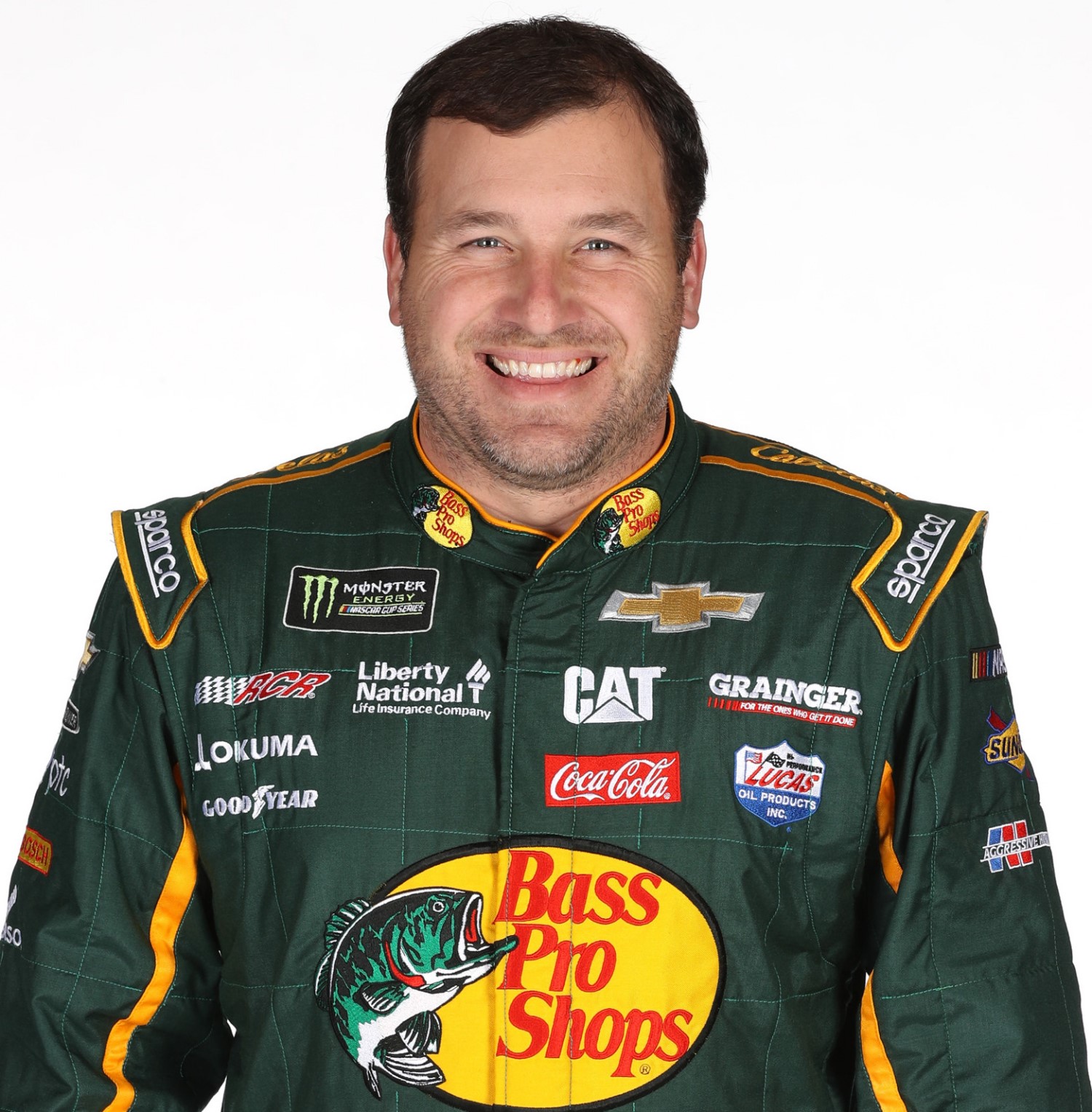 UPDATE This rumor is upgraded t 'fact' today. Ryan Newman has confirmed via his personal Twitter account that he will not return to Richard Childress Racing following the conclusion of the current season.

“I want to take a moment to let everyone know that I will not return to Richard Childress Racing in 2019," Newman said in his tweet. “I have very much enjoyed driving the No. 31 car and I want to personally thank Richard Childress and everyone at RCR for the support over the past five seasons."

Newman joined Richard Childress Racing in 2014 after a five-year stint at Stewart-Haas Racing. During his time at RCR he scored one win, which came last season at ISM Raceway in Avondale Ariz. In five seasons with the team Newman has earned 19 top-five and 61 top-10 finishes.

In his first season at RCR Newman nearly won the Monster Energy NASCAR Cup Series championship as an underdog. Despite failing to win a race that year he qualified for the playoffs and advanced to the championship round at Homestead-Miami Speedway, where he finished second in both the race and the championship to Kevin Harvick.

In his statement Newman declined to say what team he’d be with next season, but noted he fully plans to be racing in 2019.

“I’m not ready to announce my future plans at this time, but it is my full intention to compete in the NASCAR Cup Series full-time in 2019 and beyond," Newman said. “We are currently working through the options for next season and hopefully we will be able to announce those plans in the very near future."